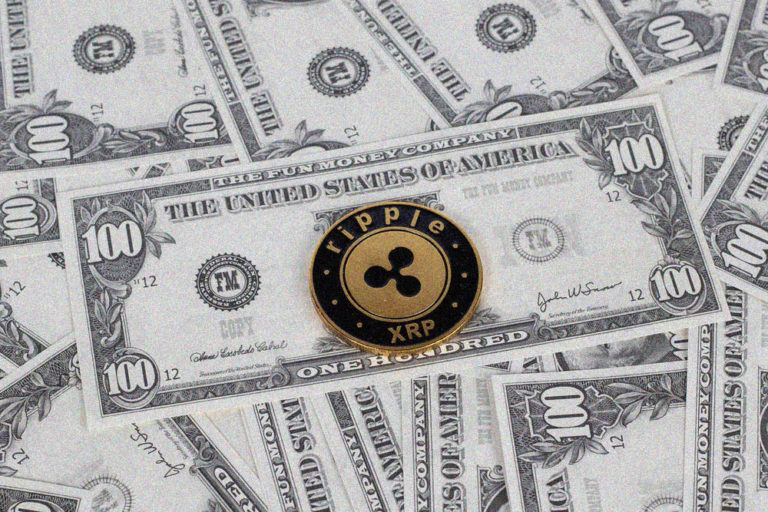 Ripple (XRP) price has visited consolidation region this month more than any other coin on the market.

The cryptocurrency experienced its last major breakthrough to the 0.7961 dollars mark in September 2018. A rebound was hypothesized after the climb and was- is still in action as XRP keeps going downwards while stopping on its way at places until the slump sets in again.

Ripple XRP price had a one hundred and ninety-six percent (196%) increase in its price to make it to the September 2018 high. The cryptocurrency then went down by sixty-five percent (65%), landing at 0.2792 dollars in December 2018.

A sixty-nine percent (69%) rebound ensued and was soon followed by a forty-six percent (46%) decline. The 0.3 dollars region was touched in August when the coin went up to 0.3481 dollars before stationing itself at 0.2394 dollars.

Looking at the short-term Ripple XRP price chart, we have some resistances and supports through which XRP will be traveling.

Before that happens, however, XRP price would have to break out of the symmetrical triangle pattern marked by uptrend and downtrend tapering lines. 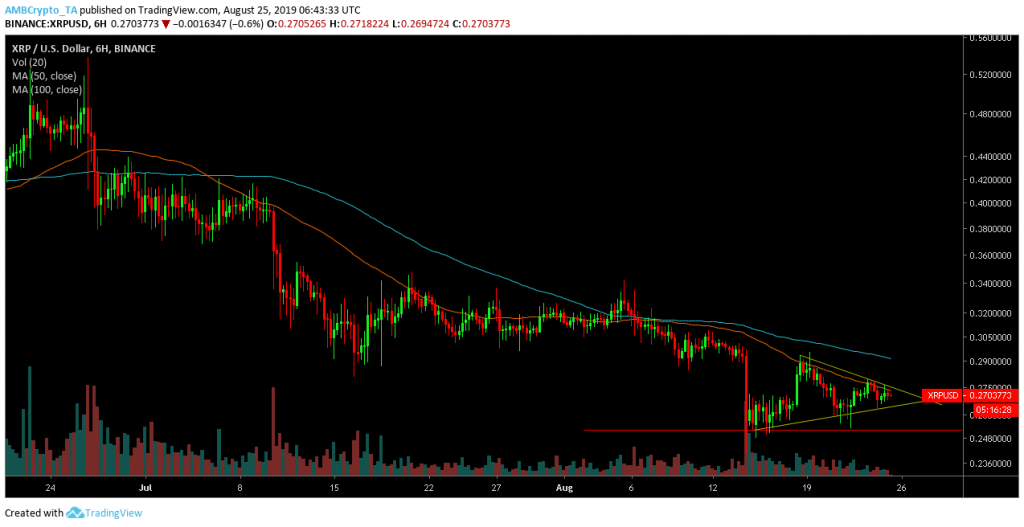 The outcome of the outbreak will be determined when it happens. It’s quite difficult to say exactly where XRP price is headed. But from the loos of the averages at play, the road towards the bottom won’t be a far fetched proposition.

The condition has been reversed in the past from June 22 to July 5 when XRP grew eight percent (8.5%) in size. With that being a thing of the past, we can expect the bears to take XRP price on a journey to the 0.2519 dollars mark. 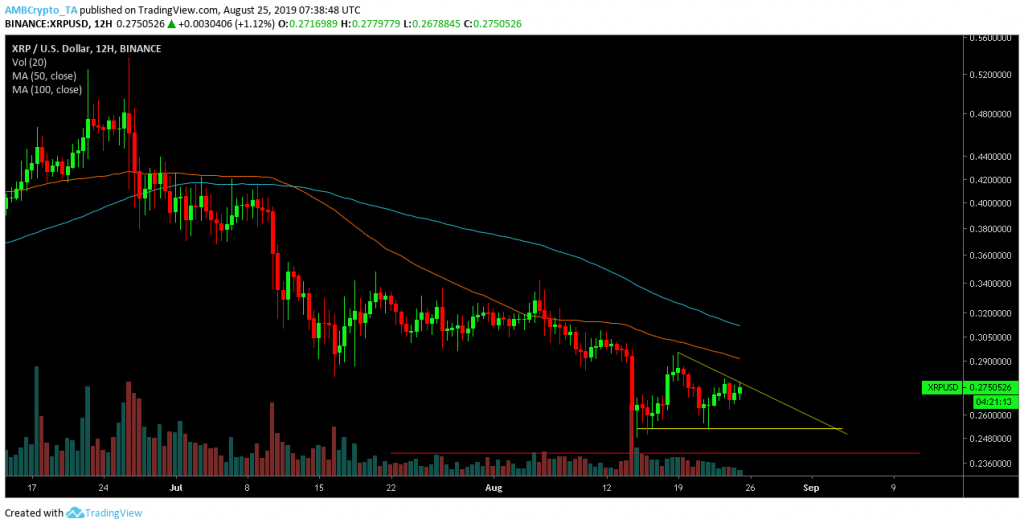 Whereas the currency has suffered a twenty percent (20.18%) fall in its price in the previous forty-three (43) day time scale. A minimal uptrend has been signaled by the moving average convergence/divergence (MACD).