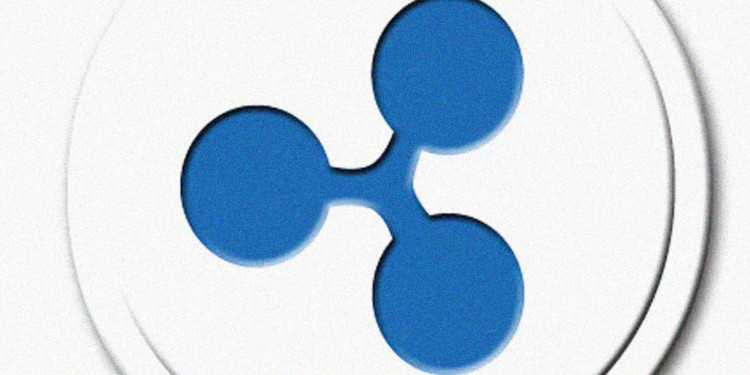 Ripple XRP price analysis reveals that the Ripple (XRP) will fall again. Despite the returns from its year to date (YTD) being in the negative zone at twenty-three percent (-23.85%), there seems to be no major rebound on the price in the near future.

The cryptocurrency has had a bearish week like Bitcoin itself but that’s not it. More bearish trends on the chart form over time.

The Bitcoin effect is still a thing and must be accounted for the heavy losses in XRP’s price.

The technical indicator seems more like a friend than a friend to XRP. The ascending channel- which is a bearish sign for an asset- did not help XRP ascertain the same status as the trend during the ten (10) hour interval while the coin lasted in the channel.

The coin was stationed at 0.28 dollars before coming out of the ascending channel. The coin fell to 0.273 dollars and has thus been trading below that territory. Traders need to keep ripple above the 0.25 dollars mark if they want to stop the bears taking over this cryptocurrency and plummeting it to the depths of the market. 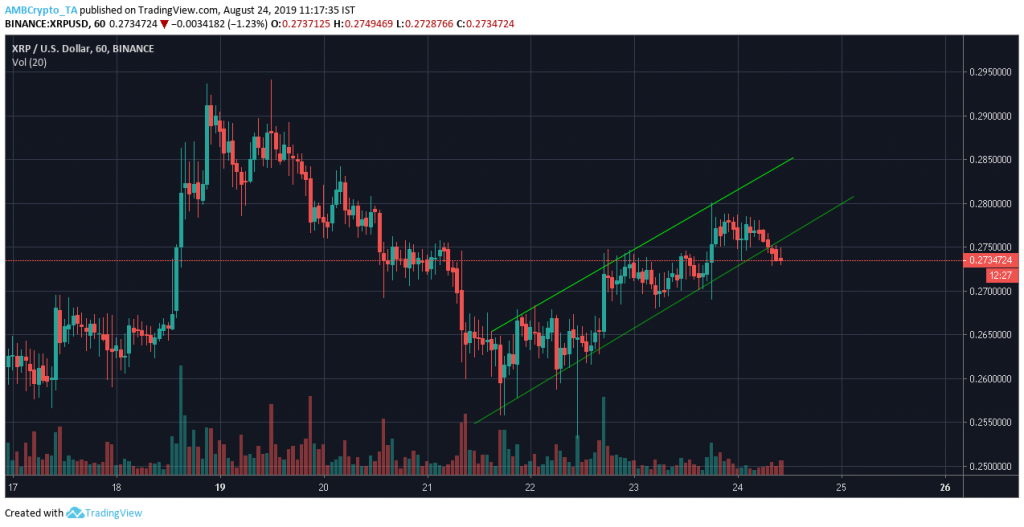 The nearest support for XRP lies just above the 0.25 dollars mark at 0.2557. While this is a strong support mark for the coin, nothing can be said, given the fact that the coin did perform quite bad in the altcoin rally.

The larger picture reveals consolidation patterns in the ascending chart for the time being. The outcome of the Ripple XRP price motion- after breaking away from the ascending channel pattern- will be downwards.

Breaking away from the ascending channel would not be difficult for the market has started populating with sellers and the buyers are out of business for a while. 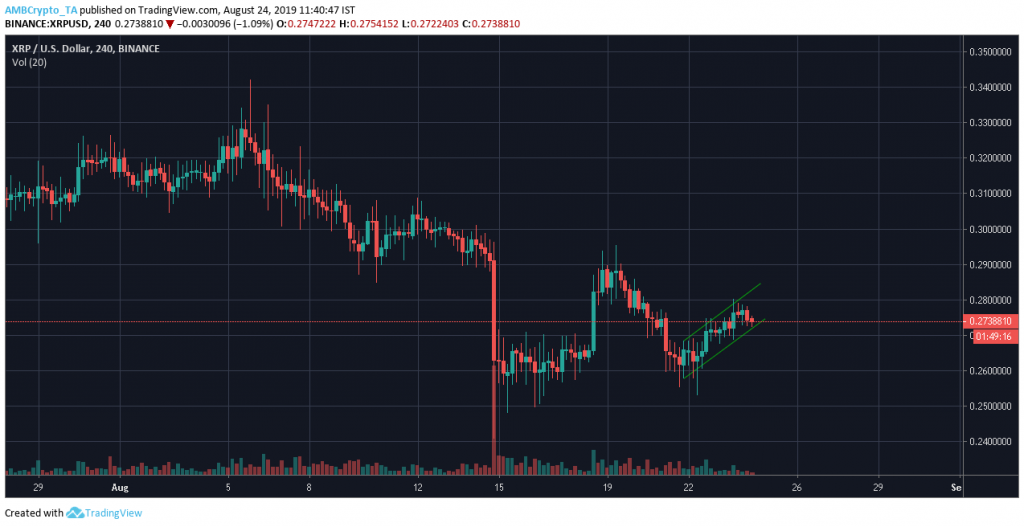 The supports to look out for will be at o.2521 dollars and another one below it at 0.2407 dollars. Ripple XRP price trades in at 0.267363 dollars at the time of writing, and while an upside shift seems likely.

XRP remains in the third position among other cryptos due to its massive market capital at eleven million dollars ($11,551,478,850). An increase in its volume will be good for the coin.