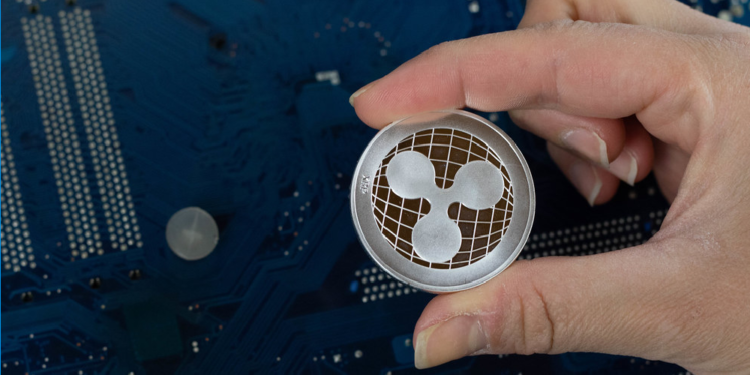 Ripple’s Chief Technology Officer (CTO) David Schwartz stated that the company would have to disappoint users who want it to stop from XRP dumping.

Responding to a Twitter post that asked Ripple to stay away from the XRP ecosystem David Schwartz stated that Ripple would have to “massively disappoint” such users.

Ripple Labs is the parent company behind XRP and has more than half of the crypto’s total supply of tokens. Previously, Ripple has been accused of harming XRP’s ecosystem to boost the company’s quarterly sales. This was evident as the company’s quarterly earnings continued to rise while the token’s price consistently decreased.

The company sells XRP on a monthly basis in an over-the-counter (OTC) system to individuals and institutes. However, as XRP tokens continued to enter the circulation, the cryptocurrency’s price kept on taking hits and has reached lower lows of its price action.

Last month a petition on change.org was launched to make the company stop from dumping XRP into the markets. The petition currently has more than three thousand signatures with the number still increasing.

Ripple’s XRP dumping has no effect on XRP’s price

Ripple, on the other hand, claims that its XRP sales have had no effect on the token’s price. In an interview with Bloomberg, Ripple stated that despite Ripple’s sales of XRP, its inflation has remained lower than both Ethereum and Bitcoin.

Furthermore, he stated that the company sold XRP based on trade volumes reported by cryptocurrency exchanges. Because some exchanges stated incorrect information, the company has cut down on its XRP sales “a trend that’s expected to continue this quarter.”