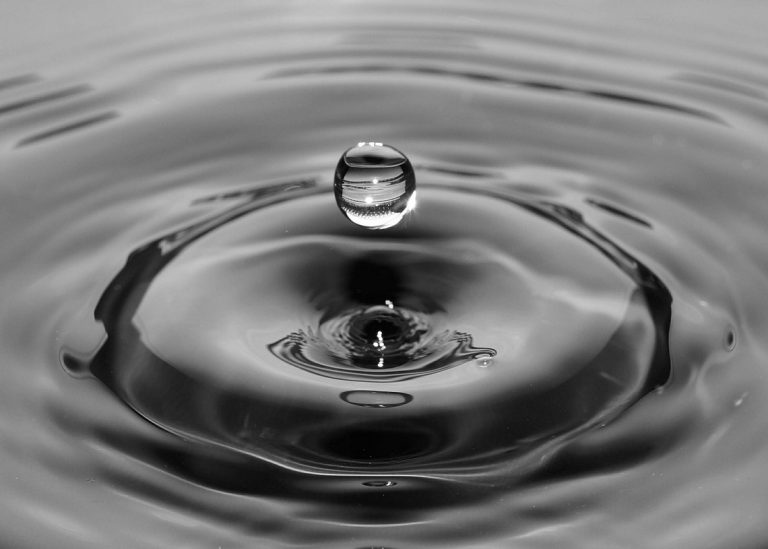 Ripple price prediction for today is bearish as the price has rejected further upside. XRP currently trades at $0.30 on Coinbase and looks to reverse to the $0.26 support.

The heat map shows a complete market recovery from what was seen in the morning. Both Bitcoin and Ethereum are now in the green with a gain of 3.3 and 2.6 percent, respectively.

XRP/USD opened at $0.2586 today after a very slow market movement over the past few days. Ripple is testing the $0.31 resistance once again after several attempts to break above it were unsuccessful during the past weeks. The failed attempts indicated a lack of bullish momentum.

Therefore, for most of the week, XRP/USD continued to move sideways until it found support around the $0.26-$0.27 support area as well as at the several week ascending trend line. The move resulted in another attempt to break higher during the past 24 hours.

Over the past 24 hours, Ripple has traded in a range of $0.2449 to $0.2803 with a volume of almost $5 billion. Early in the trading session, XRP moved towards the previous resistance of $0.31 with very strong momentum. However, as soon as XRP/USD reached the $0.33 price level, a very clear rejection was made as traders looked to close their longs.

As mentioned in our previous Ripple price prediction, the market did reach the $0.30-$0.31 resistance; however, an immediate selling pressure followed. Ripple currently consolidates slightly below the resistance, indicating that another slow retracement is in motion.

Ripple should show a clear price movement direction soon. If XRP can move below the $0.30 mark, traders should consider a short position. The expectation would be that the market will move towards the ascending trendline, and that previous major support at $0.26 could be made.

The ascending trendline should be broken as the trading range for XRP has become too small, and a very strong attempt to move higher was rejected. If the price can move towards the $0.26 support from the $0.30 price mark, a move of around 13 percent would be made. Therefore, traders of XRP could book relatively fast short position profit.

Additional support below the $0.26 area is seen at $0.22, which acted as a support on the first week of January. If this support level is reached, the overall trend would look increasingly bearish.

Alternatively, if Ripple does manage to move above the $0.31 resistance as well as the minor resistance made by the recent rejection, the next strong area of resistance is relatively far away – below $0.37.

Ripple price prediction for today is bearish as the market continues to reject further upside, despite an increasingly tighter technical range between the ascending support trend line and the horizontal resistance of $0.31. A break to either side would provide plenty of room for further price move.

Currently, XRP looks to move lower once again. A short position could be made towards $0.26 next support, assuming that the price will break from the ascending support trendline.

For further reading, see our latest news on why Ripple got sued by the Security and Exchange Commission (SEC) or see the latest blog article on why Ethereum Gas Price is so high? 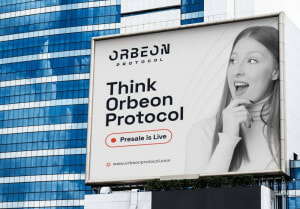 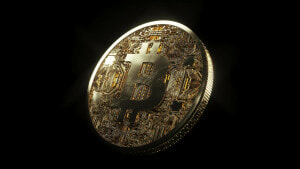 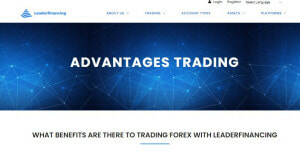 The Web3Souls Hackathon in the Metaverse 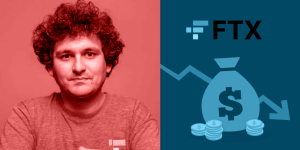 Is SBF the FTX funds drainer?

Price Prediction: Orbeon Protocol Could 600x, Ethereum Could 5x Over the Next Three Months
22 November, 2022

3 mins read
Cryptocurrency In Italian Economy: Everything You Need To Know
22 November, 2022

3 mins read
The Web3Souls Hackathon in the Metaverse
22 November, 2022