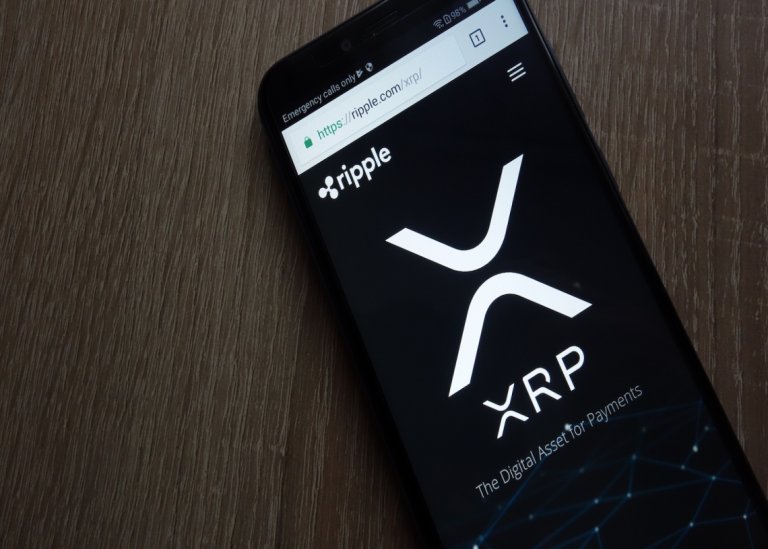 • Ripple price prediction sees XRP fighting to stay afloat at the upper trendline above the $0.58 mark.
• XRP is on the verge of a significant bull run that might see its price witness a 35 percent price rally.
• Sequential indicators show XRP might also present a selling signal giving way to the bears.

After an impressive rebound from today’s low price at $0.50945, Ripple has managed to bounce back to bypass the $0.6 mark, thanks to external forces coming to the rescue. One of the external forces that have continually come to the rescue of XRP is the initial support commenced on 30th January by WallstreetBets, a cryptocurrency community on Reddit. Ripple XRP might be preparing for another bull run as technical indicators scream’ buy.

Ripple price prediction: XRP can spike to $0.66 if this critical barrier gives way

On the 4-hour chart, Ripple appears to be forming a descending triangular pattern with a new resistance level forming at the $0.555 mark. A price surge above this mark is more likely to drive Ripple XRP’s price up to about $0.66, a 20 percent price increment that will depend on the pattern’s height.

Ripple XRP started the day trading below the resistance level on today’s chart, exchanging at $0.5241. The opening price has also been its lowest price of the day.
So far, the 12-hour chart shows XRP prices forming higher highs and higher lows. The Ripple price prediction has these higher highs and higher lows form a flag-like pattern when joined using a trendline. The 90 percent price upsurge that introduces this movement is known as the flag pole.

What to expect from Ripple XRP price ?

For instance, at the time of writing, the number of large-scale XRP holders with more than 10 million XRP coins has dropped significantly in the past few days.
This indicates that some whales are throwing in the towel and seeing this as a perfect opportunity to make a one-off profit. An action that might hurt XRP’s effort to rise exponentially past the $0.7 mark in the near future.

According to the Ripple price prediction, any rejection from the main resistance level at $0.55 on the 9-hour chart could send the crypto coin spiraling down to $0.5. If push comes to shove and Ripple loses its $0.512 support level, its prices might be further pushed downwards to exchange at $0.40. Even as whales sell their assets, the bulls need to help XRP achieve new highs and avoid new lows.