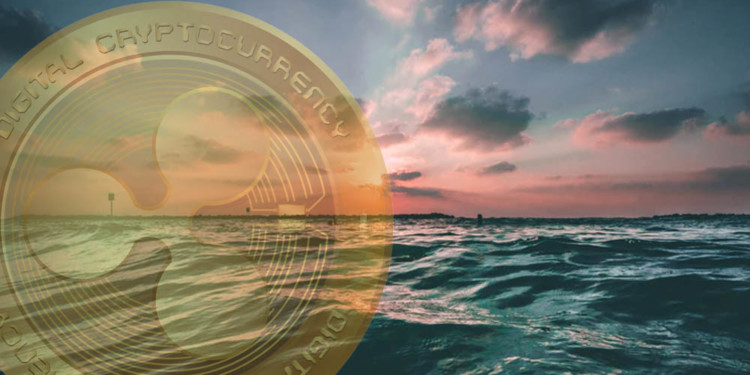 Ripple (XRP) is bleeding out as we write these lines, alright maybe that’s a little too melodramatic, but the truth is Ripple price is unable to sustain the year-to-date high point at $0.497. 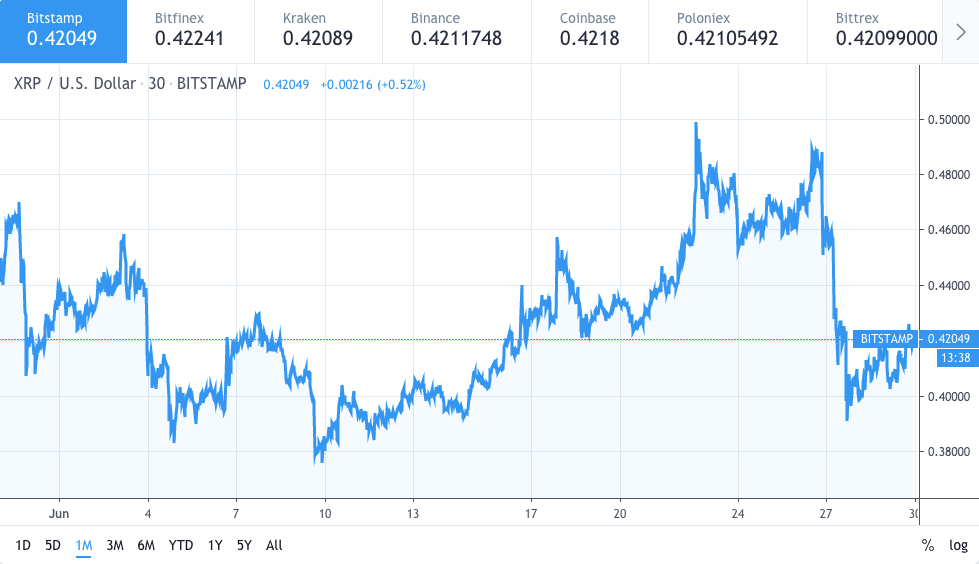 On the other hand, yesterday Ethereum (ETH) was able to provide the best currencies that were around zero point eight percent (0.8%) having its price above two hundred ninety-six point dollars ($296.43).

The worst performing crypto of the big fab was Ripple’s XRP which came down more than four percent (4.29%) driving its price to approximately zero point four one dollars ($0.410803). Two out the fab five experienced an upsurge providing a mixed sign for the crypto sector.

June 26 was a fairly typical day for fab five as they oscillated in the normal daily range. Following are the noteworthy developments for technical traders;

Yesterday, ETH documented about 821,844 trades on its blockchain in the past 24 hours which is the best, i.e., approximately forty-eight percent (48% ) more than XRP over which held the second most trades on its chain.