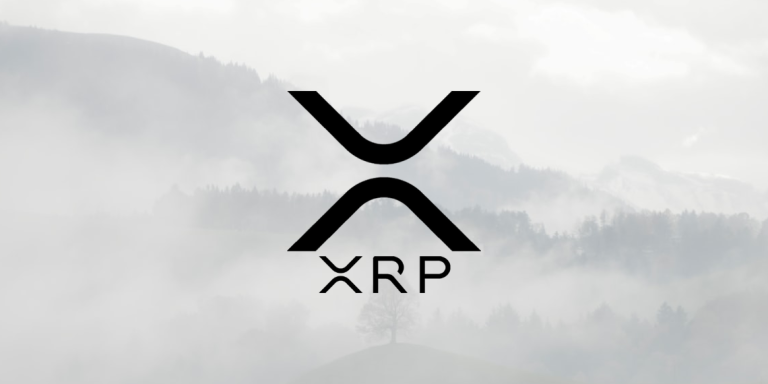 Ripple price analysis is bearish today as we have seen lower high set and previous low retested once more. Therefore, bulls have likely lost momentum, and more attempts to retrace should be seen later in the weekend.

The market has seen slight bearish momentum over the last 24 hours. The leaders, Bitcoin and Ethereum, declined by 1.03 and 1.67 percent, respectively. Meanwhile, Ripple (XRP) has lost 1.34 and falls in the middle of the pack.

Ripple price movement in the last 24 hours: Ripple attempts to retrace below $0.82

On the 4-hour chart, we can see selling pressure still strong as the $0.82 support did not lead to a strong reaction higher overnight.

Ripple price action reached new highs earlier this week as another spike higher was seen from the $0.80 support. XRP/USD broke past $0.85 previous resistance, eventually peaking at $0.865, further indicating strength in the overall market.

From there, a quick retracement to $0.82 was seen during the middle of the week, meaning that another higher local low was set. Late on Wednesday, further attempts to push higher followed, leading only to the $0.85 mark, which means that a lower local high was set.

Therefore, the Ripple price action is not yet ready to continue higher. Likely further downside tests will be seen later in the weekend below $0.82 current local low. However, as long as the $.80 mark is not broken, we can expect more upside to follow next week.

Ripple price analysis is bearish today as we expect more tests of downside after lower local high set and weak reaction at the $0.82 support. Therefore, XRP/USD could drop even further and set even deeper retracement later in the weekend. 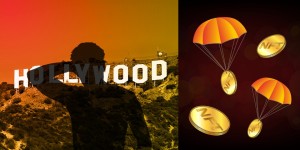