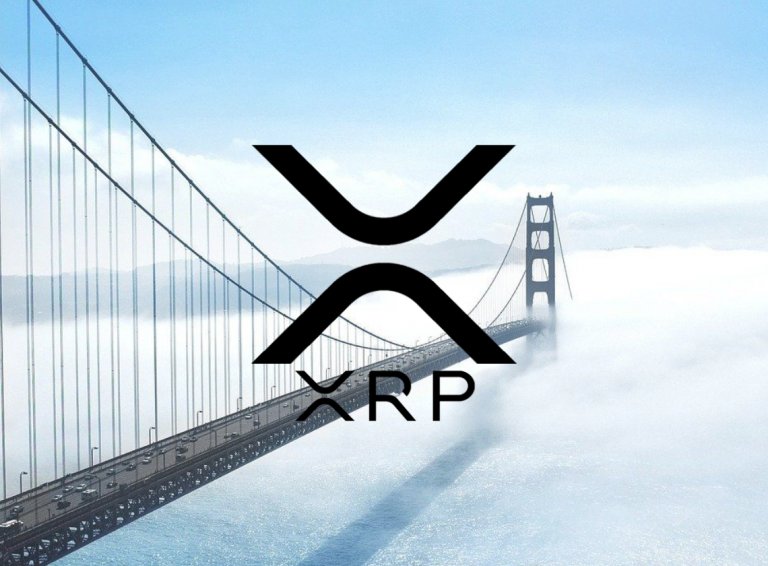 Today’s Ripple price prediction is bullish as the market rejected further downside overnight and currently has moved below the next support turned resistance at $1.20. Therefore, once the resistance is broken, we can expect further upside later this week.

The crypto market trades with mixed results over the last 24 hours. Bitcoin is up by 4 percent, while Ethereum trades with a small loss of 1 percent. Ripple is among the worst performers with a loss of 7 percent.

XRP/USD opened at $1.06 today after a strong bearish close yesterday. Support was found at $0.75 and retested at $0.90, indicating that the market is slowly reversing. Therefore we should see further upside over the next 24 hours.

Ripple traded in a range of $0.8753 – $1.31, indicating severe volatility over the last 24 hours. Trading volume has increased by 24.69 percent and stands at $21.4 billion. Meanwhile, the total market cap trades around $54.6 billion, resulting in a market rank of 6th palace.

On the 4-hour chart, we can see XRP/USD currently attempting to move above the $1.20 resistance, which should lead towards further upside later this week.

The overall market still struggles to move higher after setting a new all-time high at $1.95 on the 14th of April. After an initial retracement to the $1 mark, XRP/USD moved to $1.70, where a several-day sideways momentum was seen.

After a move to the $1.20 support during the second week of May, the market retested the $1.70 resistance once again, forming a double top pattern. From there, XRP/USD made a sharp move lower once again, this time below the $1 support until the $0.85 mark.

Once the support was reached, the Ripple price action spiked higher and found resistance at the $1.20 mark. However, Yesterday bears regained control and set another lower low above the $0.90 mark. From there, we can see XRP/USD moving higher over the past hours to retest the $1.20 resistance for the second time.

Therefore, until the resistance is broken, we can expect the market to consolidate in an increasingly tighter range. Another push lower to set a further higher low might be seen over the next 24 hours. From there, XRP should attempt to finally break above the $1.20 mark and move further.

Ripple price prediction is bullish as the market has retested the $1 support with another rejection for further downside. Over the past hours, XRP/USD moved below $1.20 resistance, indicating bulls are slowly regaining control over the market. Therefore, we expect further upside to be seen over the upcoming days.

While waiting for further Ripple price action development, read our latest guide on how to buy Ripple. To learn more about other altcoins, see our guide on Ethereum Classic and Bitcoin Gold.