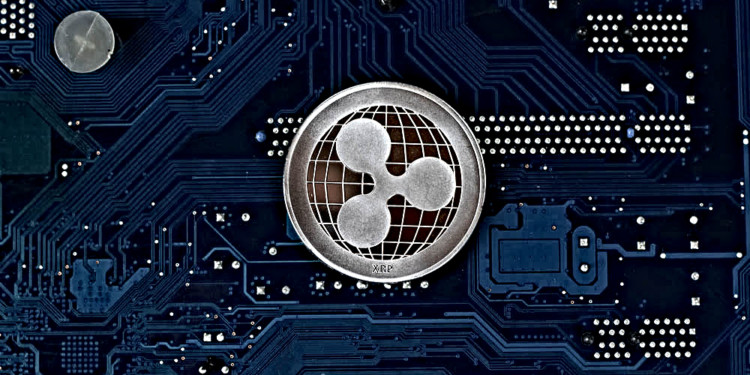 In the previous week, the cryptocurrencies like Bitcoin, Ethereum, BTC, ADA, and Ripple were experiencing a golden period against the USD. The ripple and US dollar had hit an all-time low falling below the support levels of zero point three zero eight to zero point three zero dollars( $0.3080 and $0.3000 ).

But the decline was followed by an increase in price an ultimately cause Ripple to settle down at the level of zero point three one ( $0.3100) dollars. An increased market momentum was expected with the resistance at zero point three two dollars ($0.3220) on the 4-hour chart of the pairing. However, This decline was protected by the support level.