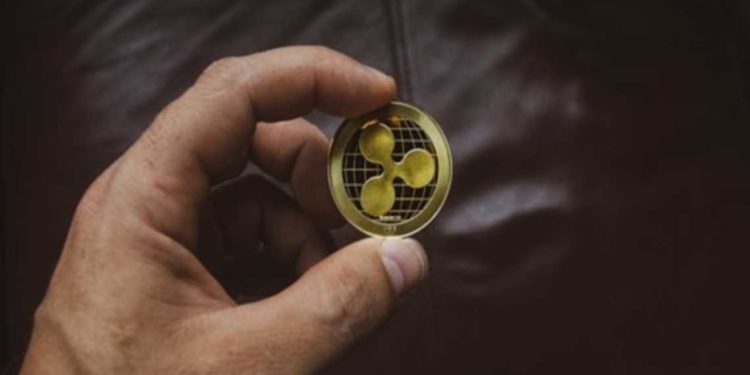 Ripple license exemption in Singapore is a huge boost for Ripple’s XRP. The coin has been making its inroads into the Asian market in the recent past; however, the move appears to have been triggered by user demands.

Ripple offers fast and secure settlements across borders. In the past, the platform has earned respect trust from major banks, the US Congress and lately the Monetary Authority of Singapore (MAS). According to Ajeesh Sadanand SBI Ripple Asia CTO, simplicity and fast speeds in settlements is the major reason behind the ‘work without license’ arrangement.

Early this year, Singapore amended its digital money law that falls under the Payment Services Act (PSA) that supports Ripple license exemption. Ripple joins other platforms that have been exempted from holding permits.

The CTO on April 14 wrote on Twitter that platform and its native coin XRP enjoy unwavering trust from the local crypto community. Through unique products and fast settlements, they have been granted permission to operate in Singapore without a license.

Sadanand singled out RippleNet’s design and consistency as the key drivers into the growing trust in the ecosystem. However, the arrangement will go a long way in assisting Singapore in its bit to position itself in the digital money marketplace.

The license exemption for Ripple will only last a few months. AS per the arrangement, the platform will be exempted until July 28. The report does not, however, specify whether Ripple will continue working in the country with a license or they will cease their operations.

In an XRP congress hearing February Tom Emmer, the US illustrative of Minnesota’s sixth District referred to the coins saying it has significantly developed advanced settlement levels that need attention. The bank of America has also singled out the platform as offering consistent and productive solutions.