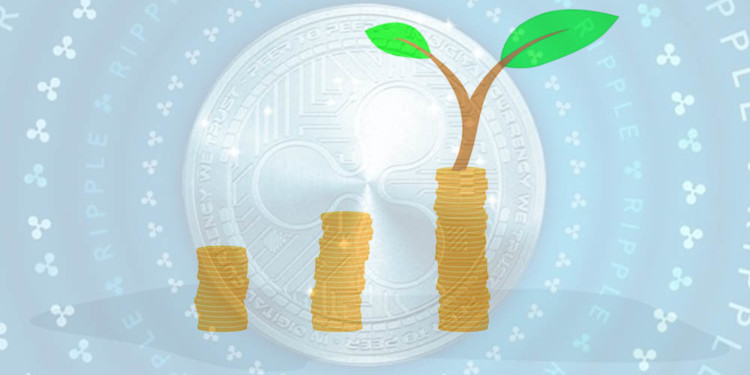 Ripple has been phenomenally roping in allies since its inception. According to Marjan Delatinne – the Ripple Global Head (investment), is currently accepting two to three (2-3), institutional users, every week.

Delatinne revealed this impressive statistic while speaking to media. Her discussion included multiple topics covering a contrast to SWIFT, its consumer base, its strategies in Europe, over-all policy etc.

Upon questions about the customer base of Ripple, Delatinne stated that over 200 financial bodies have started using Ripple since last year referring that these firms have gone further than the meek proof of concept (PoC).

She added that it took Ripple two years to accept the initial 100 clients and another year to accept the next 100. She noted that currently, the firm cyphers two to three financial foundations every week.

While discussing Ripple’s advancement in Europe, Delatinne held that the firm was in dialogue with multiple French financial institutes and has started working with banks like Santander Credit Agricole.

She added that we cannot provide the precise figure of European clients but big European banks are already active on the network. An optimistic carryout for Ripple’s stockholders is that it is spending profoundly in Europe, launching an agency in London.

Ripple had been booming in the fresh Bull Run. CEO of Ripple-Brad Garlinghouse has been striving to influence financial industry members about the efficacy of the solutions provided by Ripple.