I see no real-world use case for XRP, Ripple investor 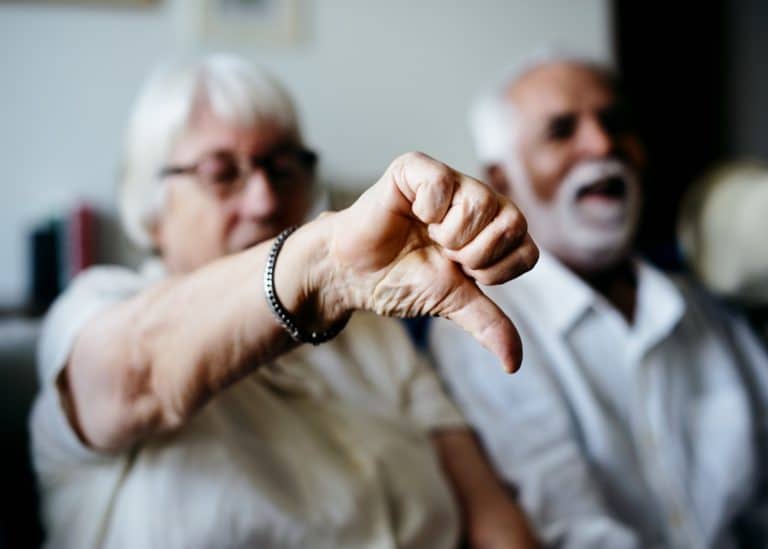 Early Ripple investor and a notable tech entrepreneur Kevin Rose said in his recent interview with TechCrunch that although XRP boosts payment settlements, he sees no real-world applications for this cryptocurrency yet.

Whether or not XRP has a viable use case in the real world is a topic of conversely for many in the cryptocurrency space. The technology has a commendable fanbase. Commercial banks such as SBI Holdings plan to integrate Ripple payments to make its ATMs more accessible across Japan, and a Swiss-based digital currency bank Sygnum entrust Ripple with boosting its banking services. However, the token itself has struggled to find much purpose.

Last year, crypto analyst and Wall Street veteran Tone Vays said in an interview with BlockTV that Ripple is a sham and that the token has no meaningful use case whatsoever. Thus, it was only natural that being an early Ripple investor who was also the driving force behind Google’s investment in XRP, Kevin Rose was asked about whether or not he still believes in XRP and his thoughts on the overall project.

Ripple investor talks about Ripple and its future

Rose believed and invested in XRP about seven years ago when it had completely different management. He saw something in Ripple that most other VCs couldn’t. As per him, he saw Ripple as a technology that could remodel standards and procedures in commercial banks, facilitate usage time guarantees, and serve as a blockchain-based backbone.

When it came to the market, most conventional banks were apprehensive about the blockchain technology created by some random founders. Thus, Ripple’s idea of getting these banks to trust their blockchain was quite innovative at the time, said Ripple investor.

XRP as currency is not realistic

However, as a currency itself, XRP has no potential, Rose added. While he does believe in its utility in powering cross-border payments seamlessly and securely, it has no practical use case in the real world, unfortunately.

As for the vast number of cryptocurrencies that exist in the market today, the famed Ripple investor said that space is still very raw, and it will continue to evolve in the coming years. There is a strong possibility that in the future, customers wouldn’t even realize that they are relying on cryptocurrencies, he added.

Cryptocurrencies would ultimately be connected to our bank accounts, and all the transactions would be facilitated by blockchain using a user-friendly interface and a trusted brand. All of this could be happening without us having to do anything. That’s very much possible, Ripple investor affirmed. 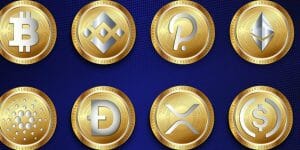 All you need to know about Cardano Hard fork, Vasil. 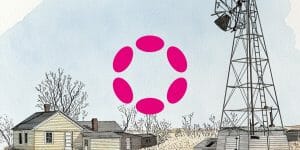 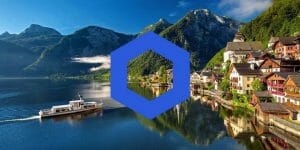 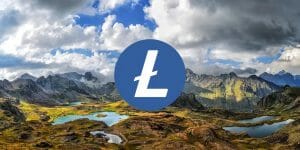 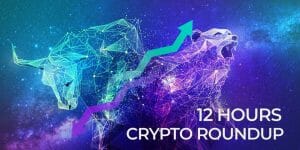 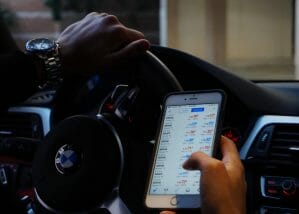 All you need to know about Cardano Hard fork, Vasil.
23 September, 2022