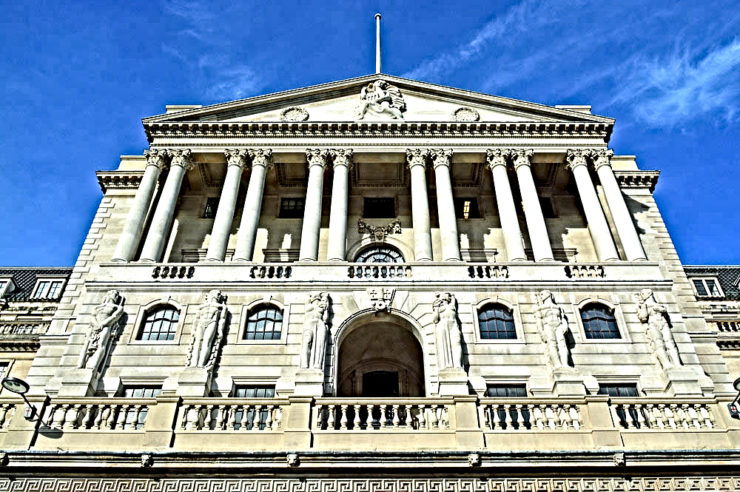 Ripple is a one-to-one basis settlement system, crypto exchange and payment network created by its very own Ripple Labs Inc. Ripple was manufactured in 2012 and was backed up by the booming technology called the blockchain technology.

Garlinghouse made a very unexpected announcement at the Yahoo Finance All Markets Summit, back in 2018. Garlinghouse revealed that the bank of England is paid client of ripple during his time at that meeting.

This whole event is being brought up a year later because this event has great significance for the Deputy Governor of the bank of England.

The Deputy Governor gave a statement saying that the bank of England was analyzing and exploring its options as to how international transactions should be dealt with accordingly. Along with this, they wanted to educate themselves with the recent crypto technology in use.

The Deputy Governor gave his confirmation of the fact that the crypto market is not going to disrupt the market in any way possible.

Mark Carney is the governor of The Bank of England, and he also gave his approval of the fact that the market could be improved by using the technology provided by Ripple.

The governor of the bank of England has always been in favor of innovative changes in conventional systems and invites new technology with open arms. He has openly talked about his support for decentralized systems.

Carney thinks that crypto and digital finance technology is ushering the beginning of a new era. He stated that a completely new digital economy is under construction and this digital economy needs a new financial system to serve its people. He shows great optimism for the potential of this technology. 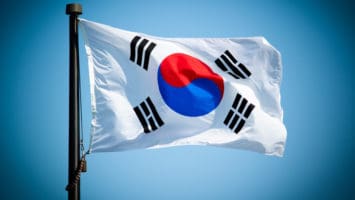 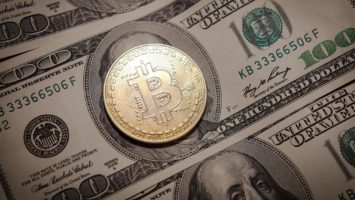