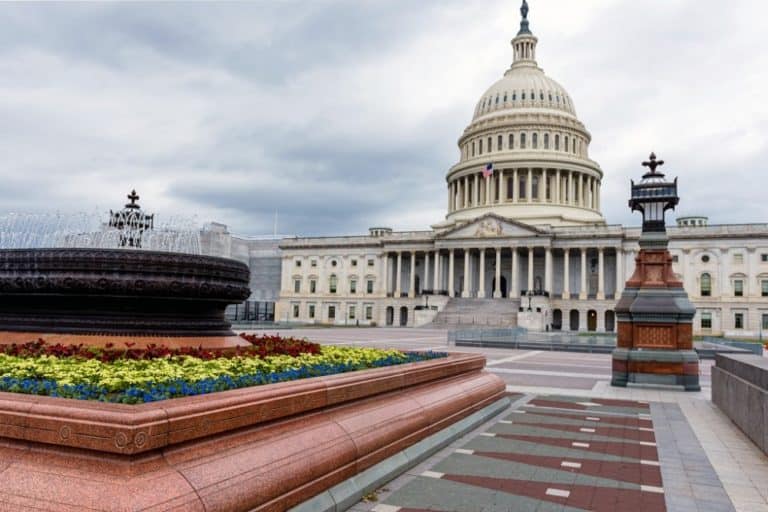 By taking over the House of Representatives, Republicans have established a pioneering congressional unit devoted to digital assets. However, this is the first such organization in history, and they are eager to impact digital markets.

On Thursday, Congressman Patrick McHenry (R-NC) proudly declared the formation of a new Subcommittee on Digital Assets, Financial Technology, and Inclusion for the House Financial Services Committee. This subcommittee comes in addition to other subcommittees already established by this committee.

According to Politico’s Thursday report, McHenry expressed concerns about the committee’s approach to their research topics. However, he believes there is an evident disparity in how much attention they give to digital asset sectors versus the entire financial industry.

Congressman French Hill (R-AR) will serve as the subcommittee’s chair and be named vice-chairman of the full committee. According to a recent press release, this new panel seeks to provide a “framework” for federal regulators overseeing digital asset markets while establishing policies that benefit communities lacking access to financial services through innovation and technology, according to a recent press release.

On Thursday, Hill shared a statement outlining the responsibility of lawmakers to collaborate and promote responsible innovation for FinTech to safely and successfully flourish throughout the United States. With technology rapidly advancing in the financial sector, this is an important task that both sides of the political aisle must embrace.

Introduced in the Senate last year, legislation such as The Lummis-Gillibrand Responsible Financial Innovation Act and, more recently, former Republican Senator Patrick Toomey’s The Stablecoin TRUST Act have prompted the formation of a panel to evaluate crypto.

With a wealth of knowledge on the subject, Hill was an active advocate for the 2021 bill that called for the Federal Reserve System to study any potential effects of a U.S Central Bank Digital Currency (CBDC). After its eventual release, Hill applauded it as being “important work.”

To regulate the digital assets industry, some Republican lawmakers have found fault with the enforcement technique utilized by regulators such as SEC Chairman Gary Gensler. Congressman Tom Emmer (R-MN) has been particularly outspoken in his criticism of this “regulation through enforcement” approach.

The Republicans are taking full advantage of the 118th Congress to create transparency and assurance on crypto – an objective supported by all those across financial sectors and within different governments.

Last December, when Congressman McHenry was appointed Chair of the House Financial Services Committee, he declared that a comprehensive regulatory framework would be crafted for the digital assets ecosystem. He identified this to be an imperative area for the committee’s work.

McHenry was one of several legislators who denounced the fast disintegration of cryptocurrency exchange FTX in November, claiming that a sturdy regulatory structure could have averted the crisis that jolted crypto to its core and detrimentally impacted countless American investors.

With conviction, I urge Congress to create a well-defined regulatory system for the digital asset environment that encompasses trade platforms,” stated McHenry in a press release.

It’s necessary for this legislative body to formulate a structure which ensures American citizens are safeguarded while also permitting innovation and progress right here at home.

Moreover, he proposed discussing with companies like Binance to explore their involvement in FTX’s downfall following CEO Changpeng Zhao disclosing his firm would be selling its FTT shares and then dropping its acquisition of Sam Bankman-Fried’s failing exchange.

McHenry expressed excitement at the opportunity to gain insight from FTX and Binance during this transition period while obtaining information on how they will safeguard their clients.