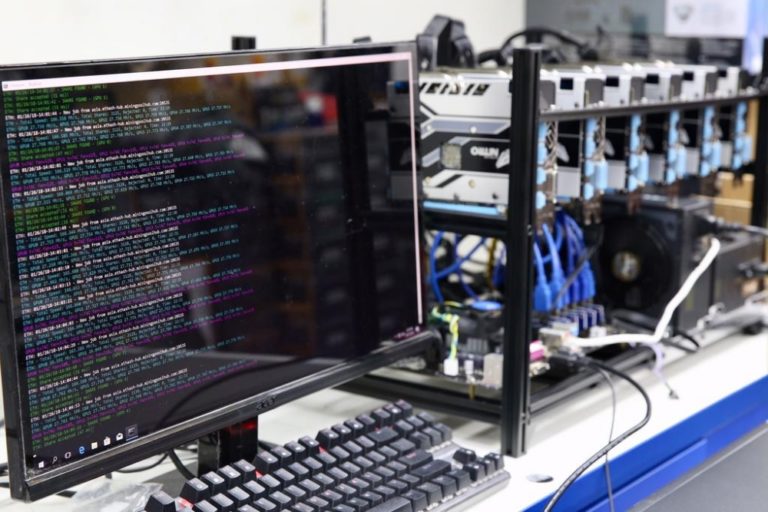 Bitcoin is stealing the limelight in good as well as bad contexts. While on one side, the crypto king is busy generating waves in crypto markets, its network on the other, is in the news for consuming more electricity than Switzerland over a given period of time.

The Cambridge Centre for Alternative Finance has launched a Bitcoin energy calculation index called the Cambridge Bitcoin Electricity Consumption Index (CBECI) to track the electricity consumption of Bitcoin network instantaneously. With live estimates and comparisons on energy usage, the tracking index aims to assist Bitcoin mining and network companies in keeping their electricity bills in check.

The index calculations estimate that Bitcoin networking consumes close to 61.76 TWh of energy annually. The semi accurate index then compared this with total electricity usage of some countries, with Switzerland suggesting lesser usage than the Bitcoin network.

Ironically, the Cambridge metric comparison index also demonstrates that if the energy from inactive home appliances in the US is derived, it could be sufficient to facilitate Bitcoin mining for over four years.

Although the figures vary from model to model, suggesting discrepancies in many of them, the global electricity consumption of the Bitcoin network is estimated to be less than one percent of the total energy consumption.

Based on the Proof of Work (PoW) consensus algorithm, Bitcoin’s service request necessitates the use of computing power, thus resulting in demand for energy consumption. To establish a standard for measuring the energy consumption performance, the chain with the most accrued energy in PoW, is then regarded as the measurement of reliability.

Energy consumption is not the decisive factor in Bitcoin’s success

The recent developments around the cryptocurrency and its networking have been amongst the primary reasons for the increase in energy absorption and even severe restrictions on mining in some countries.

However, given the fact that Bitcoin is based on a technology that is decentralized, devoid of central authority approvals, its energy consumption figures are hardly a matter of concern for investors and business owners.

Security is an essential feature in Bitcoin trading. To offer the highest-level security, Bitcoin mining uses increased amount of electricity, thus making it an expensive form of service. Higher security implies resilience to fraud and theft.

The bottom line is, Bitcoin’s energy levels cannot be the sole determinant of its performance and acceptability. After all, automobiles, which are known to be the extensive energy consumers, have undergone modifications to suit the energy efficiency demands. Besides, various studies show that Bitcoin mining can be carried out using renewable sources.