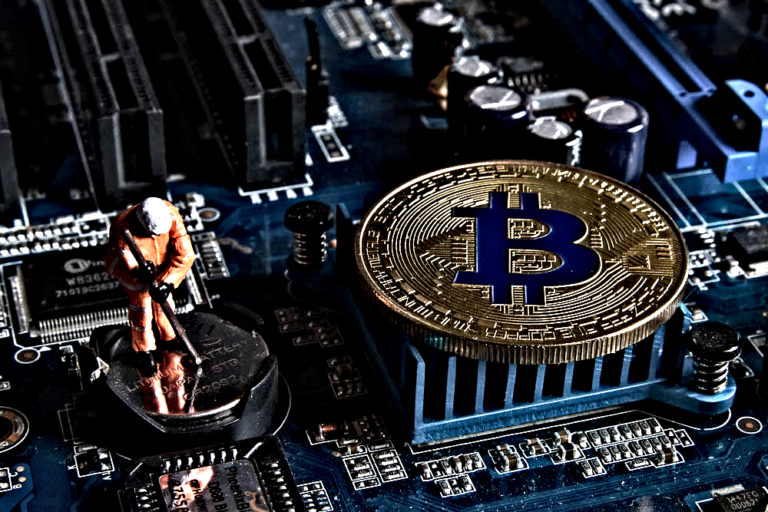 A recent report has provided a new understanding of the BTC mining industry. The report states that the global BTC mining sector is principally environmental friendly due to the extensive use of renewable energy. These findings deny past reports and should assist to amend the counter-narrative.

The Bitcoin Mining Network report was assembled by scientists named Christopher Bendiksen and Samuel Gibbons covering areas like crypto mining trends, average costs of operation/area, forms of energy used for power mining rigs and general configuration of miners collectively. This is the third reiteration of the report.

The mining industry is ruled by miners located in cheap hydroelectric energy producing areas like Scandinavia, the Caucasus, the Pacific North West, Eastern Canada and Southwestern China. The report further added that the BTC mining industry is severely sustained by renewable energy.

The head researcher at CoinShares stated that the present percentage of renewable power production in the BTC mining energy is more than seventy-four percent (74.1%), which is more than the global average energy mix.

This revelation poses a positive image of the Bitcoin mining sector and declares it as an industry striving to reunite its morals with increasing global environmental apprehensions.

The BTC network is intended to cut the BTC dispatched to miners by half at particular interludes. Organized by the difficulty algorithm, the next block halving is expected in the next year. With an expected development, it represents a momentous fall in returns. Hence, the upsurge in transaction fees is welcoming for the mining community.

The report also declared that there was a noticeable association between hash rate and other macro trends related to the mining industry.

The hash rate increased approximately twenty-five percent between 2018 and 2019. The hash rate bottomed out parallel with the sinking BTC price.

After recovering and rallying of BTC price in January, miners started recurring. Moreover, the assembly overlapped with the start of the rainy season in South-Western China which led to the creation of hydroelectric power for Chinese miners hence expanding the BTC network’s hash rate.