Regulation power at local level will help Blockchain and crypto 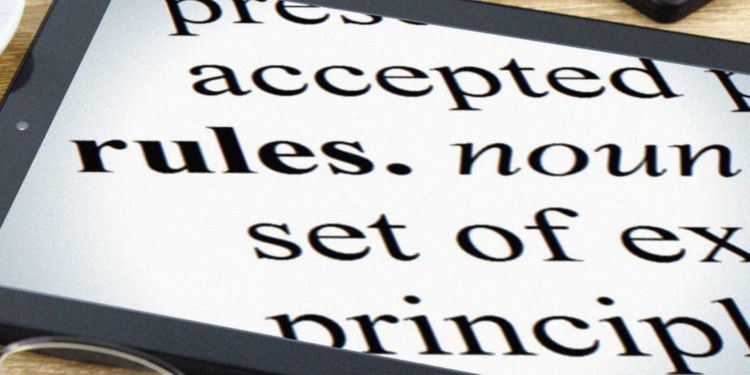 Every new technology comes with its flaws and issues, and such is the case of Blockchain technology. People have pointed out its issues and flaws but its potential is being highlighted recently, and many are on the same page as far as its adoption goes. Blockchain technology is not bound to any particular field or area, but it can be used in finance, medicine as well as property rights.

However, its full potential only comes to the surface when it works side to side with cryptocurrency. The two, when paired together, achieve their maximum potential. But the existence of Initial Coin Offerings is disturbing the maintained balance of the structure. To resolve this imbalance, many organizations all over the globe are establishing separate systems to monitor and regulate cryptocurrencies and ICO’s

In many countries like Korea, Initial Coin Offerings are being banned. But this move is only damaging the local industry. Won Hee-ryong is the governor of South Korea’s Jeju province, and he is trying to make Jeju into a blockchain zone. Jeju province is aiming to promote many blockchain projects by establishing cooperation among the public and private sectors.

The plan is to help the private sector to build the blockchain project, and the finances and services will be provided by the locals. It also aims to build clear regulations for initial coin offerings but by not violating the set boundaries. It will be able to accomplish all this easily because of the special law for Jeju only. It wants to build a special zone for blockchain and crypto technology.

Also if the local government is permitted to make their new rules, then laws can be established to decline market risks quickly. This will help to make clear regulations for the initial coin offerings easy.

Jeju is finally adopting the technology after so long because at this point all the hype has calmed down and the crypto space can be more rationally and reasonably be analyzed. Cryptocurrencies have been demonstrating an all-time low position right now, and the market shows no momentum. No investors and buyers are interested in the technology, and many skeptics believe that the cryptocurrency technology is at its end. But some say that this is just the people with impractical excitement leaving the market.