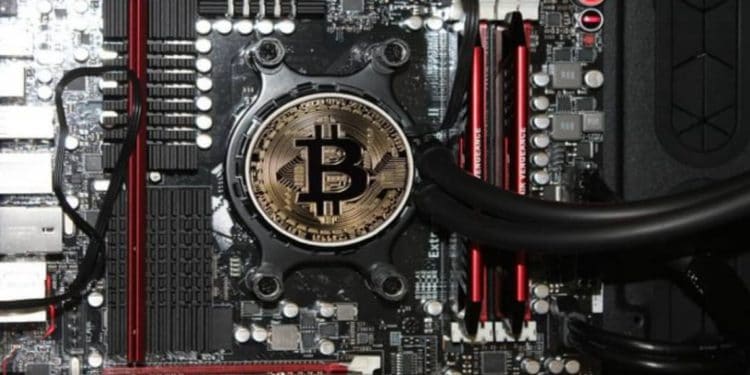 After the halving event, Bitcoin made a massive price surge to sit at it’s $10,000 resistance but soon underwent a price correction to sit at $9,800.

The Bitcoin price decline from its corrected price of $9,809 to $8,800  is currently in favor of sellers in the crypto market.

The recent price decline happened after the king coin tried and failed to breach the $10,000 resistance on multiple occasions with it just coming close to register the resistance price.

Analysts have given their opinions on the reasons for the price collapse of the digital asset while claiming that buyers are not having enough motivation to accumulate the crypto due to its volatility pre and post halving.

The price decline has caused the leading crypto to record the lowest ever trading volume with the market health dwindling over a seven-day course.

The major cause of the market health decline can be projected to be the slow rate of increase in the network and its declining liquidity.

Glassnode has reported that Bitcoin network health has taken a turn for the worse after the downtrend movement that the price of the leading digital asset.

The data from the firm showed that the GNI suffered a significant regression in all three of its components.

Majorly, the liquidity that has been witnessed in the Bitcoin network is the lowest to have seen after since the beginning of the year.

Talking about the recent development, Glassnode was quoted as saying, the current Bitcoin price decline was caused majorly by the recent downturn in the activities of the Bitcoin network.

Bitcoin holders are slowing down since the volatility in the market is going on a more downturn way. Although hodlers are still holding on to their BTC, they are not doing it at the previous alarming rate.