Raoul Pal predicts U.S. ban on Bitcoin would be futile 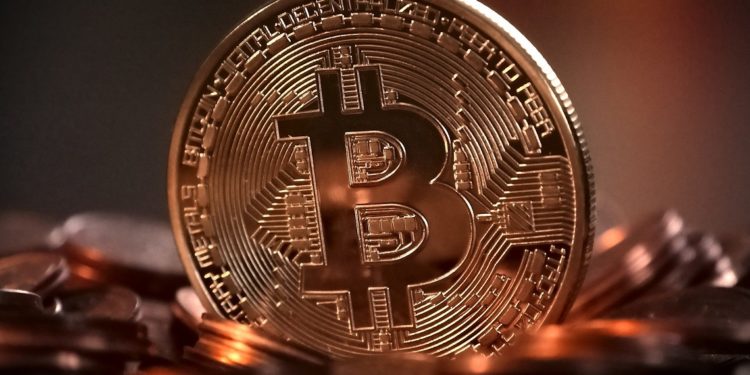 Popular Bitcoin proponent and Investment strategist Raoul Pal has confidently said that a government ban on Bitcoin would be a futile effort.

The Bitcoin proponent said this in response to growing media reports where Ray Dalio, an American billionaire said the government would outlaw Bitcoin owing to several reasons especially a surge in the crypto price.

Hedge-fund legend, Ray Dalio, earlier this week in an interview with yahoo finance suggested that a surge in Bitcoin price would force the government to take action.

The billionaire has an opposing view as an investment stating that authorities would clamp down on the digital asset when they see a material growth.

Dalio made this statement amidst continuous adoption of Bitcoin among Wall Street heavyweights who see it as a safe-haven asset.

Another problem Bitcoin has which Dalio stated was the fact that the crypto king alongside other cryptocurrencies are very volatile and cannot be used as a store of wealth.

He also outlined that the digital asset cannot be spent on everyday goods saying that “I today can’t take my Bitcoin yet and buy things easily with it.”.  He believes, CBDCs would replace cryptocurrencies.

The Bitcoin proponent says he believes an attempt to ban Bitcoin would be futile.

Raoul Pal referred back to 1933 when former American President, Franklin Delano Roosevelt’s (FDR) forbade the hoarding of gold coin, gold bullion, and gold certificates. Americans found other means of getting gold against the president’s will. Raoul Pal predicts a similar event if a ban is placed on Bitcoin.

The investment strategist said the government would find it hard to place a ban on it and said eventually, they may have to stash the digital assets as part of government reserves because fiat currencies globally continue to face devaluation.