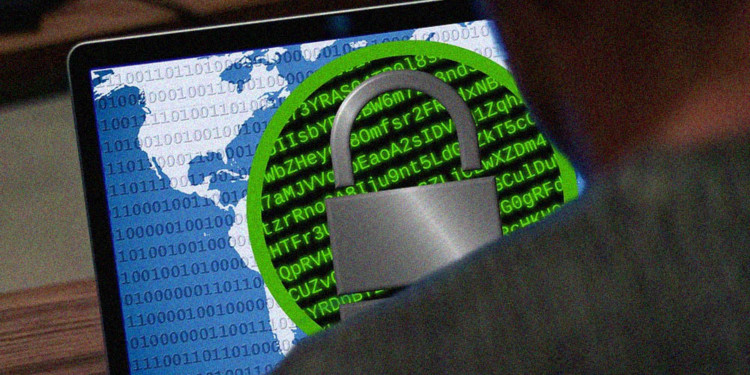 Indonesia is leading the ransomware attacks by a country chart, with over seventeen percent (17.1%) of attacks reported from the country. While on the other hand, India is following on the chart closely with about fifteen (15%) reported cases.

All in all, Asia seems to be the primary focus of the top ransomware attacks, and the top trending ransomware in 2019, respectively, reveal the Emisoft report dubbed the “Ransomware statistics for 2019: Q2 to Q3 report”. 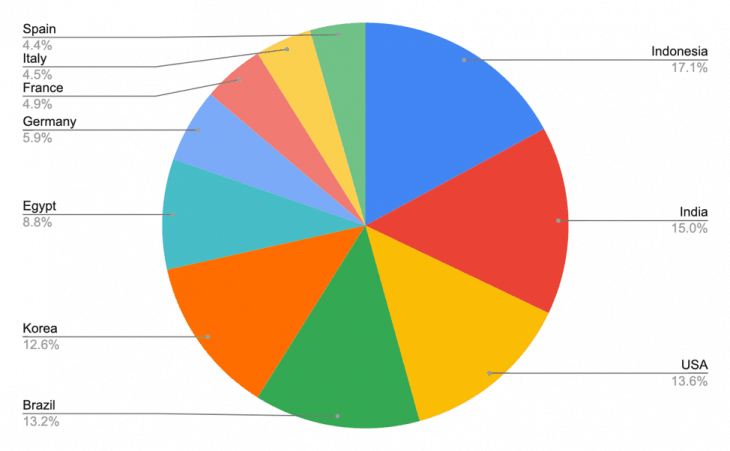 Korea holds the number five position on the chart with over twelve and a half percent (12.6%) cases of ransomware reported from the country.

The report is based on the Emisoft research and the entries collected through the ID Ransomware project and based on a sample size of more than two hundred and thirty thousand entries.

The report also reveals that STOP/DJVU, Dharma, Phobos, GlobeImposter 2.0, REvil / Sodinokibi, and Ryuk are the most dangerous ransomware reported in the year 2019.