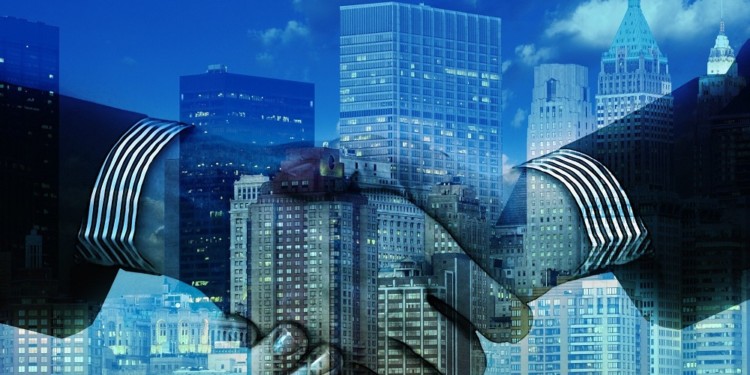 JPMorgan Chase & Co, a first-generation bank in the US reportedly is planning a Quorum-Consensys merger. The institution wants to partner Quorum, its blockchain unit, with Consensys, another distributed ledger technology (DLT) startup that operates in Brooklyn.

Reuters reports that the partnership between the two would be announced before August, as the total amount to pull the deal through is still not concluded alongside other terms of the partnership.

The partnership would not affect other projects

With only 25 staff reportedly in charge of Quorum activities in the world, it is not certain if the Quorum-Consensys merger pulls through these staff will become Consensys staff or remain as Quorum staff. However, the partnership would have no effect on many other JPMorgan projects that work on Quorum.

Quorum, JP Morgan‘s blockchain-based cross-border payment solution came into existence in 2018 as an independent project created using the Etherum network by the bank. JPMorgan makes use of the technology to oversee the Interbank Information Network involving over 290 banks.

In 2019, the US bank hinted that leveraging on Quorum blockchain, it would launch its own digital token to be called JPMorgan coin which would be used for fast payment through blockchain.

Blockchain technology emerged since around 2009, functioning as a software to track cryptocurrency transactions. After it’s emergence, banks, big companies, startups, and financial technology companies have invested several million to experiment with business applications with the tech. However, the test has had mixed results as few projects reportedly achieved positive results.

Previously, Reuters reported that the bank intends to start Quorum in the last two years as well as weighing options of which was going to pay off between starting an open-source foundation, developing a new firm or partnering it with another firm. However, a Quorum-ConsenSys merger appeared the best option as the two companies are going to work hand in hand using Etherum as they have a good history working together.

Reportedly, the Quorum-Consensys merger suits perfectly with ConsenSys’ vision of developing its own software division.

ConsenSys reportedly has been developing in the last three years rapidly when the crypto bubble and was originated by Joe Lubin one of the founders of Etherum. Just last week, the blockchain firm revealed that to divide its software organization from its venture activities, it has fired around 15% of people working for them.

Following its partnership with Quorum, the code which is accessed without pay is going to be reviewed and redistributed.