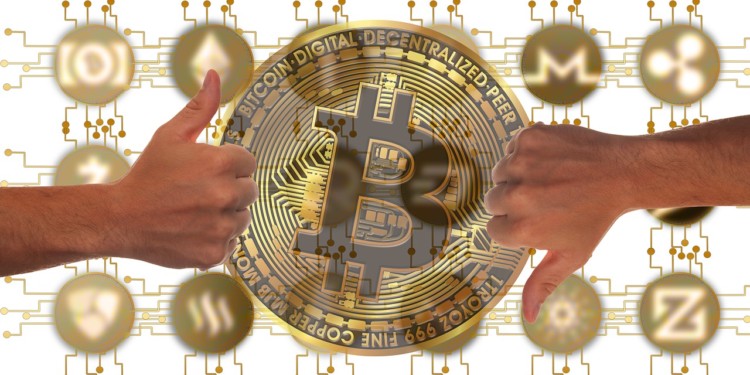 Announcing the displacement of over 13 percent of its staff and a way of reorganizing the company model, Major blockchain developer, ConsenSys staff cut as revealed would see several human resources, finance, and marketing department staff are going to be fired.

ConsenSys made this known in a press release revealing that the software arm of the company will now operate differently from the ventures investment capital. This is to make it align better in performance with its output as a software company.

The ConsenSys staff cut was also a move to secure $200million funding from investors after it did not make the projected revenue in 2018. The company is regarded as one of the best companies in blockchain development that started from a shared ledger, the foundation of BTC crypto.

Stakeholders in several industries like banks, oil, and gas, etc. have committed to adopting the blockchain tech investing several billion in the technology.

According to a release from the company, priority is achieving specific goals, which are empowering developers with equipment and structure for the developer, decentralized finance, and startup communities; likewise, helping enterprises in the financial services, trade finance, and commerce sectors deploy and operationalize blockchain solutions.

ConsenSys spokesperson said that the company would work as a business made up of different products designed for modular tasks like infura, Pegasys, etc. ConsenSys venture investment arm also would keep financing its blockchain ecosystem.

The company believes that the staff cut would put it in a position where investors from Hong-Kong, South Korea would be interested, and more revenue will be accursed.

ConsenSys staff cut reportedly is a similar event to the 2018 staff cut.

ConsenSys CEO addressed staff at the company with a lengthy message, which was immediately followed by a  release that showed that over 10 percent hauling of staff would take place following the cryptocurrency and blockchain industry stunted progress in 2019.

ConsenSys further halted operations in two Asian countries in 2019. However, blockchain jobs are still said to be available as the industry has employed even more this year. Glassdoor in 2018 reported a 300 percent surge in blockchain-related jobs in the US.

Linkedin also reported that blockchain developers are emerging jobs as it rose between 2014 to 2018, with a 26 percent surge in crypto-related jobs in 2019.