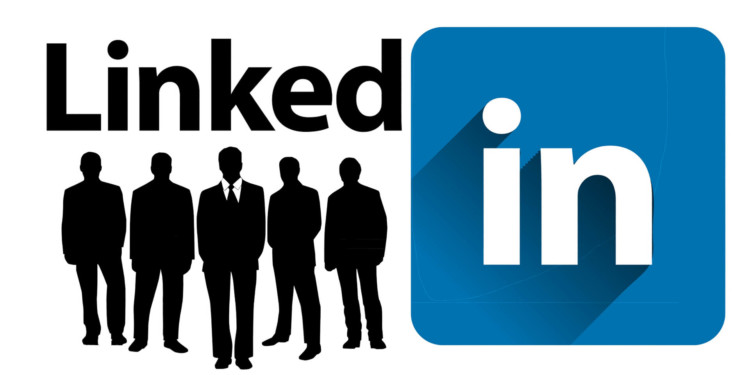 Blockchain Developer is among the most sought-after professions according to a LinkedIn report. The Microsoft owned professional networking network released the analytical report on trending career options in the year 2018 earlier this week.

The report observes that engineers who are able to develop distributed ledgers using P2P technology are thirty-three percent (33%) more likely to get a job as the demand increased this year with Machine Learning Engineer role in the second place with a twelve percent (12%) increase. The cities with the most job opportunities in these areas of expertise are New York, San Francisco, and Atlanta.

The explanation is quite simple as to why the demand for these careers went up as elaborated by Guy Berger who is the Chief Economist of the said company. Blockchain has reached another level after the emergence of Bitcoin, as seen in everyday lives the potential growth of cryptocurrency and courses being offered by multiple universities relating to blockchain this year it as all led it to this point.

But here’s the catch, it’s not all sunshine and rainbows while LinkedIn claims that the demand has increased for blockchain developers it has also come to light that according to Indeed.com the need for blockchain related jobs has been declining this year.

Although this sector pays well, the overall demand for these specialists has declined as media reported that the interest relating to these jobs dropped by three percent along with a rise of about almost twenty-six percent of employer interest. While the figures were very different for both the areas last year.