QuardigaCX is leading towards bankruptcy: EY 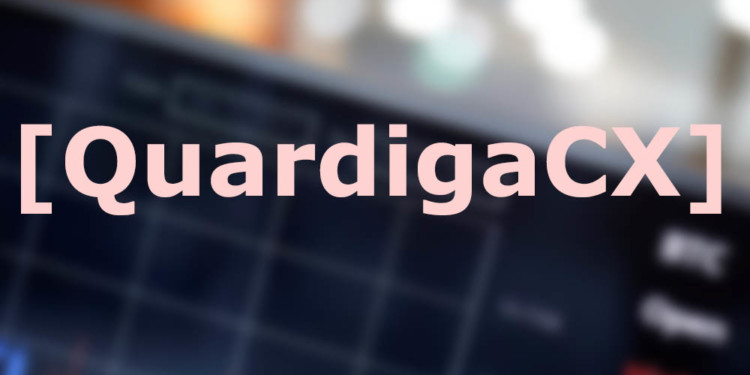 The auditing company that was hired by the Supreme Court (Nova Scotia) to keep a check and monitor the case of QuadrigaCX, Ernst, and Young, has released the 4th report. This report gives the update for stakeholders of the exchanges prepared for battle as well as the court. The firm was suggested to make a transition to proceedings of bankruptcy by EY.

There were a number of advantages of diverting to proceedings of bankruptcy as explained in the report published by the auditing firm. This situation came upon the firm after the sudden death of CEO and founder of QuadrigaCX. The firm is still struggling for recovery of money of its customers after the unforeseen incident.

After this transition, they will be allowed to sell any of the company’s valuable assets, and take care of issues regarding governance, while enabling inspectors and representatives to participate during the creditors’ meeting. Above all of that, it hands more investigatory rights to the trustee of the exchange.

Furthermore, the report suggests freezing of assets the belong to the late CEO’s widow, Jennifer Robertson, owing to a potential conflict of interest. Ernst and Young pointed out that the funds owned by the exchange may have been mishandled by the owners. So, if the order is accepted by the court, Robertson will not be allowed to access her assets.

According to a report by media, QuadrigaCX co-founder, Michael Patryn had faced accusations regarding usage of the exchange funds for carrying out high volumes of trade on BitMEX. He has also been sentenced jail time for participating in an identity theft scam.