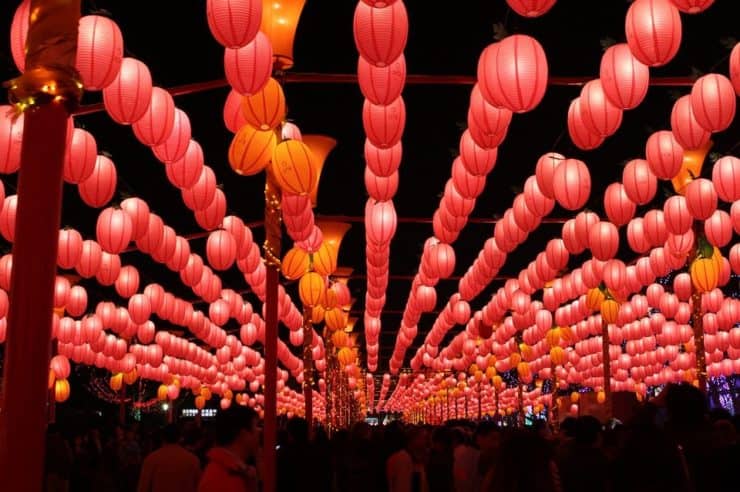 An exclusive partnership was into by Pundi X and Ultra Taiwan 2018 to release more than 30,000 XPASS cards which can be used to purchase goods at 35 XPOS installed festival stalls on September 2018.

The Pundi X point-of-sale (XPOS) is a terminal based on blockchain technology that is integrated with the XPASS card. With this POS system, consumers will be able to purchase merchandise, foods and other goods using their cryptos whilst retailers can quickly process cashless transactions on it.  The system would also be installed throughout the festival grounds to facilitate processing of Ultra Coins which is the token for the Ultra Taiwan 2018 event.

The CEO and co-founder of Pundi X, Zac Chea said: “While we have witnessed the rise of using blockchain technology for transaction in recent years, debate continues about their use for real-world payments,”

Chea further stated that they are very proud being the first team to take blockchain-based POS to a grand international festival.  This partnership also sets an example of mass acceptance for the growing blockchain sector.

Just this month, Pundi X has transported a lot of its POS equipment to the retail markets in Korea, Singapore and Switzerland. They are also planning a rollout ouf more than 100,000 blockchain-based POS devices. Earlier this year, they were able to raise US $35 million in their ICO event. 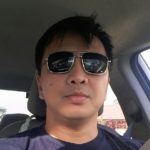 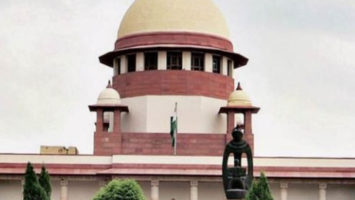 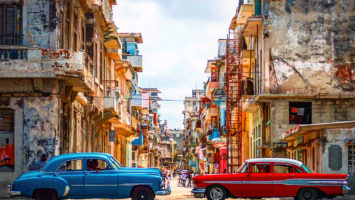