PUBG will be adding crypto rewards for players soon 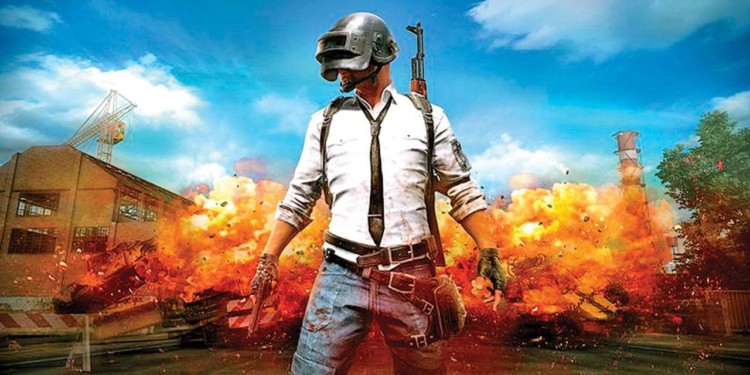 One of the most popular video games out right now, Player Unknown’s Battlegrounds has partnered up with a crypto game marketing startup called Refereum.

The partnership will facilitate the implementation of Refereum tokens on PUBG servers, allowing players to collect rewards by logging in, completing achievements and winning games on both mobile and desktop versions.

However, the trick here is that the campaign will only last for a couple of weeks and will expire on August 20th. Although it seems like a very limited amount of time, it’s obviously just a test to see the reactions from the player base.

Refereum has also been part of other games in the industry such as Fortnite, Apex Legends, and League of Legends.

What will the tokens be used for?

Much like any video game enthusiast may be thinking right now, the tokens will resemble something of in-game digital currency but use the blockchain platform for additional transparency.

Unfortunately, Refereum cannot be withdrawn from the game and later exchanged into fiat currency, simply due to the player base being quite young.

However, players can use Refereum to purchase things such as skins, additional in-game bonuses and even as a donation for their favorite streamers on platforms like Twitch and Youtube. In the donation cases, it could result in a cash-out, but nothing is clear quite yet.

As it stands right now, Refereum managed to target quite a profitable niche in the entertainment industry.