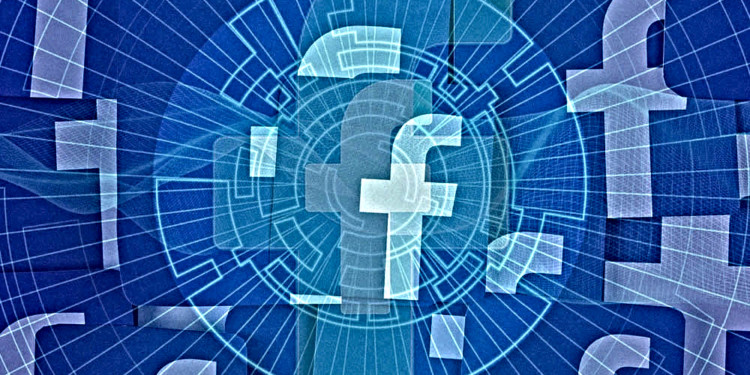 Facebook’s first entry into the cryptocurrency world will be with the GlobalCoin, the result of the very secretive Project Libra. On 13 June, The Wall Street Journal released a piece detailing some of the investors behind the project. According to the release, Visa, Mastercard, PayPal and Uber are just some of the big names, which pledget to invest around ten million US dollars (USD10m) each.

While the complete list of investors is still unknown, analysts expect to see more big names, once the official Project Libra Whitepaper is released on 18 June. The most probable entries will be companies in the e-commerce sector, telecommunications companies and, of course, venture capitalists. Every company participating in the backing will be required to pledge a sum close to the ten million dollars (USD10m) promised by Visa and Mastercard, for example.

Once the funding is secured, any participating company becomes part of the Project Libra consortium, which will be responsible for the governing and regulation of the new GlobalCoin.

The 18 June whitepaper is one of the most anticipated documents about to be released this month. There are so many unknowns surrounding project LIbra that even investors are in the dark about details. While the official date of the release was also kept secret for a long time, Laura McCracken, Head of Financial Services & Payment Partnerships Northern Europe on Facebook, has confirmed the date at a trade conference in Amsterdam.

The launch of Project Libra is expected to cause significant disruptions to the current state of the cryptocurrency world. Facebook has claimed that this new project will be a semi-decentralised system, which means that the GlobalCoin will probably interfere with several other projects running simultaneously.

The only thing that is certain about Project Libra is that everyone is curious to find out more, so stay tuned for 18 June and the official whitepaper.