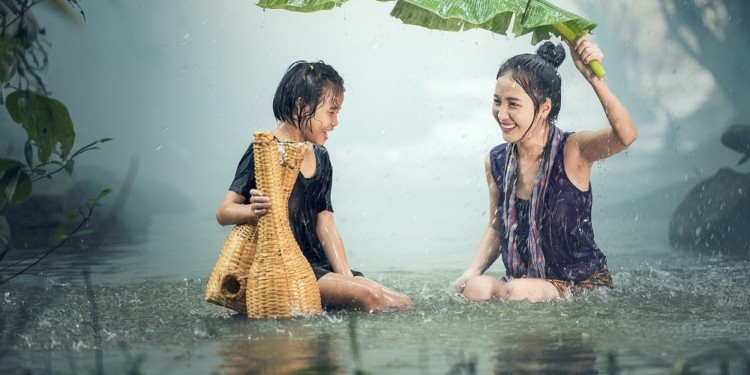 As many countries of the world continue to begin adoption of the central bank digital currency, Project Bakong, Cambodia’s CBDC will be pivotal in integrating all stakeholders in the finance industry in the country under the same platform. This will bring ease for end-users who want to make payments regardless of the institution they bank with.

NBC’s director-general, Chea Serey has announced that the country’s central bank is working on “the national payment gateway for Cambodia.” According to her, the digital currency would operate as a blockchain-based peer-to-peer platform alongside its built crypto.

The director-general also revealed that the yet to launch CBDC is already supported by 11 banks out of the total 43 commercial banks in the country and more financial institutions will be added to the platform using the digital currency once it launches.

Cambodia’s CBDC project was described by the director-general as the national payment gateway for the country believing that soon, all cross border payments would go through the Bakong system.

The system enables users to open a Bakong wallet which would be linked with users’ bank account. It ensures secure fiat currency exchange into the new CBDC in real-time.

National bank of Cambodia (NBC) has also announced it will ensure all transactions are documented on the platform ensuring that payments are fully traceable.

Entapay was another Cambodian crypto project in 2018 which was perceived as a substitute for payment services like VISA in the country. The project eventually failed as for two years there was no development regarding crypto in Cambodia.

Although it was said that NBC and the Securities and Exchange Commission of Cambodia (SECC) supported the crypto, they came out eventually to deny the support. With Project Bakong, everyone’s anticipating another landmark event. Yet, there are mixed perceptions.

Q: How long do you think it will take for CBDC’s to become main stream..

A: In Cambodia they’re already experimenting in real life with CBDc’s.. 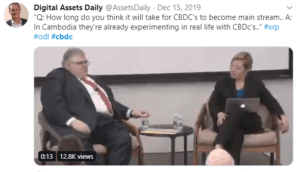