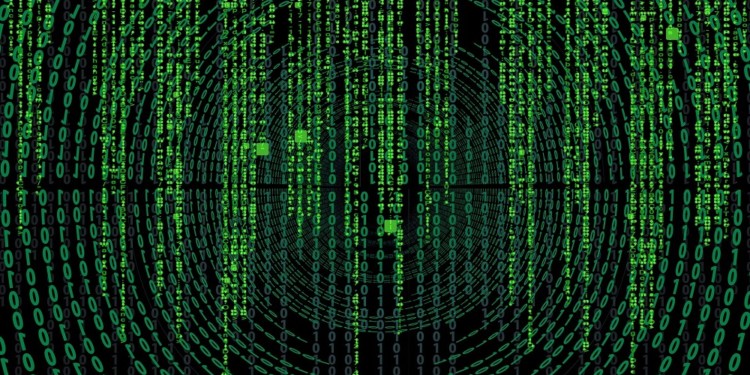 Discussion as regards creating a central bank digital currency (CBDC) continues in several parts of the world as it leaves the crypto world with the question of could this CBDC improve payments processing across the globe? It also raises questions like after its launch, would it oust the traditional fiat currencies and so on.

However, many countries and institutions continue to show interest in it. Most recently, at the Davos conference in Switzerland, the U.S. digital dollar gathered a lot of attention from a wide range of experts.

Former chairman of U.S. Commodity Futures Trading Commission (CFTC), Christopher Giancarlo, believes that traditional fiat currencies underserve many people around the globe. This is as many countries begin analyzing the effects of issuing digital versions of their local fiat currencies.

Possibilities of creating a virtual currency

According to Neha Narula, the Director of the Digital Currency Initiative at MIT, the digital dollar could be taken into consideration in the future. The global crypto leader at PwC, Henri Arslanian, suggested that CBDC improve payments processing across borders.

Narula said that the potential traceability features of CBDC improve payments processing and give a good fighting chance against corruption and money laundering. CBDCs also could allow policymakers to measure the impact of certain policies accurately and immediately.

Outside countries and institutions, private companies around the world are also planning about digital currency. Libra, the most popular and controversial digital currency yet to be launched by Facebook, faces several regulation issues. Telegrams also are planning to launch its gram token as Ripple already trades its own XRP crypto.

As several countries of the world continue to work to achieve CBDC, others are at the forefront already drafting policies and preparing the launch of their CBDC.

China is at the forefront of these processes believed to compete with Facebook’s Libra. The country already, as part of preparations to launch its CBDC started implementing crypto law governing cryptographic passwords.

The law, however, aimed at enabling the development of the cryptography business and ensuring the security of cyberspace and information.

Another country that has actually begun using its crypto and only aims to integrate it into its citizens’ lives is Venezuela. The South-American country facing several economic issues believes its Petro crypto would help improve economic problems it faces.

Christine Lagarde also, the Europe central bank president recently that the ECB has assembled a task force to look into and analyze the feasibility and potential outcome of establishing a Central Bank Digital Currency (CBDC).