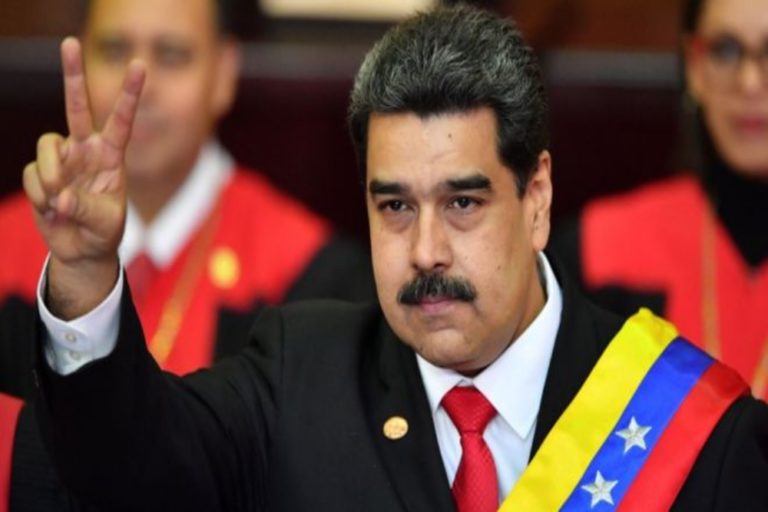 In an attempt to maximize cryptocurrency adoption in Venezuela, a country that has been reeling from the alarming effects of hyperinflation, Venezuelan President Nicolas Maduro has informed Banco de Venezuela to start accepting Petro.

The nation’s most-talked-about crypto coin, launched in order to bypass unfavorable US sanctions and help the public recuperate from the crisis-ridden country, was caught in the wrong spotlight earlier this year with concerns over its valuation and authenticity.

However, considering the country’s massive debt load, creating its own cryptocurrency and backing it with abundant oil reserves was imperative to overcome the abysmal conditions and financial blockade.

Petro is bouncing back

In an announcement made through Twitter, Venezuela’s Finance Ministry specifically ordered the country’s largest bank to set up Petro desks in all of its branches.

Earlier this month, Maduro had also sanctioned over ninety million dollars ($92 million) worth of Bolivars to the Digital Bank of Youth and Students to help the country’s people open Petro accounts with the bank.

The government’s move in backing the financial institutions of the country shows that Venezuela is now looking to aggressively promote extensive adoption of the crypto coin.

President of National Cryptocurrency Association of Venezuela affirms that the decision, although bold, is taken with the right intention of bringing the economy back on track.

Petro struggles to catch up with Bitcoin rage

Although the government has publicly advocated the adoption of Petro until now, the digital coin is still finding it difficult to compete with the global crypto king – Bitcoin. With soaring interests in Bitcoin, it is apparent that Venezuelans consider it as a safe shelter for their savings.

In fact, the government also reinforced sanctions on the use of Bitcoin earlier. The Venezuelan National Superintendence of Crypto Assets and Related Activities (Sunacrip) declared a monthly limit on cryptocurrency usage and also introduced a transaction fee of fifteen percent (15%) of the transacted amount. Instead, Petro’s acceptance was promoted by encouraging people to buy passports using the coin.

All said and done, Venezuela may be grappling with one of the worst economic crisis in the history, however, in a different world, the country could be way ahead in cryptocurrency regulations and adoption than the rest of the world.