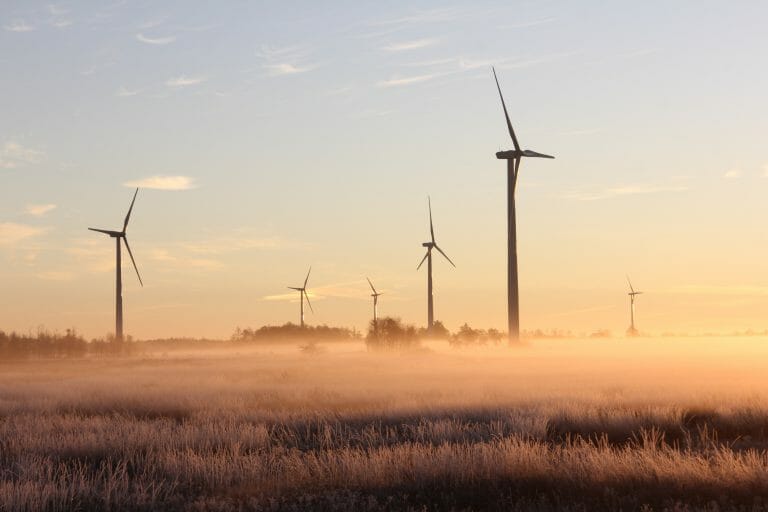 • The newsprint company went bankrupt in 2019 and was bought by Allrise Capital.
• Ponderay Newsprint asks Washington for 220 MV of energy per month to commence crypto-mining.

The Ponderay Newsprint factory, which new owners manage, has asked the state for energy permits to resume operations, not for newsprint production but as a crypto-mining farm. The company in Washington D.C wants to enter the cryptocurrency world.

Since the beginning of the year, the crypto market has grown in popularity, attracting many American companies. Ponderay Newsprint could power one of America’s largest crypto-mining farms.

In 2019 Newsprint Company Ponderay Newsprint filed for bankruptcy, leaving all of its shares up for auction. In April, Allrise Capital bought the company valued at over $18.1 million. With this new manager, the company would resume operations, but they had other objectives in reality.

Shortly after buying the company, the Allrise firm announced that Todd Behrend would be the new CEO because he was one of the few active company members. With Behrend as a spokesperson, the company has activated its mills to start work – not making paper but mining Bitcoin.

The new group at the company is activating one of the largest crypto-mining farms in the United States and possibly the entire world. Ponderay Newsprint hopes that the BPA agency will allow the start of its mining operations and give them enough energy to work.

The agent dispatching the utility in Washington said the company asked to restart its mill at about 85 MV per month. But the company has also asked for a 220MV monthly power supply for the cryptocurrency mining network to work. With this contribution of energy, the company could open its doors to crypto-mining immediately.

Although Ponderay Newsprint changed management and working, this does not mean that the former employees were forgotten. According to Behrend, over 100 workers were laid off when they went bankrupt, leaving them financially unprotected.

However, with a renewed company, the idea is to bring that workforce to the facilities. The new workers must adapt to the new way of working focused on cryptocurrencies mining.

This proposal that the new director of the company has is amazing, however, it needs the energy permits of the state. The company CEO said they already have everything ready to work, but they lack enough power to start the crypto mining computers.

One of the largest crypto-mining farms in the United States is Whitestone in Texas. This company works with 750MV for the extraction network and about 300MV that serve in the mill’s production. However, Ponderay plans to surpass them in the next year.