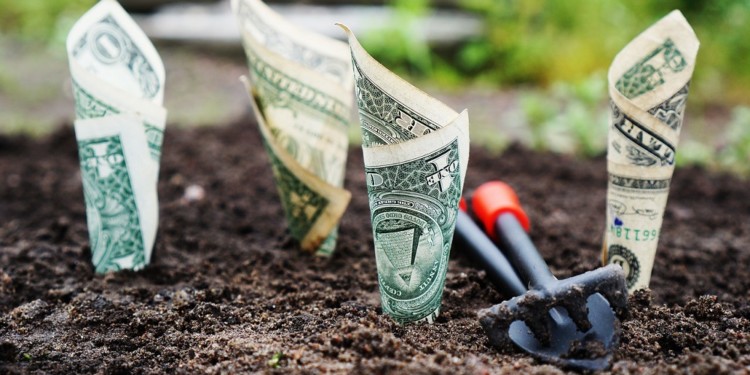 The new fund will launch in early 2020, and participants have to contribute a minimum of one million dollars ($1M) for up to three years. The new Polychain Capital venture fund will be used to fund early-stage startups in the cryptocurrency realm. Startups will be provided with Pre-seed, seed, and Series A funding to ensure their holistic growth.

The earlier venture fund by Polychain Capital was dubbed successful as it was able to raise around one hundred and seventy-five million dollars ($175M). The investors were wealthy individuals with an average investment of five million dollars. Most of the fund’s capital was invested in high-quality startups after it was launched in early 2018. Forty percent of the fund’s capital was spent on the startups that were based on current blockchain technology. The rest of the fund focused on startups with innovative concepts of the blockchain realm.

The proposed second fund has been registered with the U.S. Securities and Exchange Commission in December last year. The report does not mention how much capital has already been raised by the group. The group, too, declined to say anything regarding the upcoming Polychain Capital venture fund and its specifics citing investor security.

The second Polychain Capital venture fund will focus on startups that work on increasing privacy, support multi-platform features, etc. It will focus on projects on Dfinity cloud platform and Polkadot related work.

Startups that work on the decentralized finance instruments will be vital. Self-regulating brokers are another interesting area to focus on.