Polkadot price prediction: DOT moves back towards the $15 support 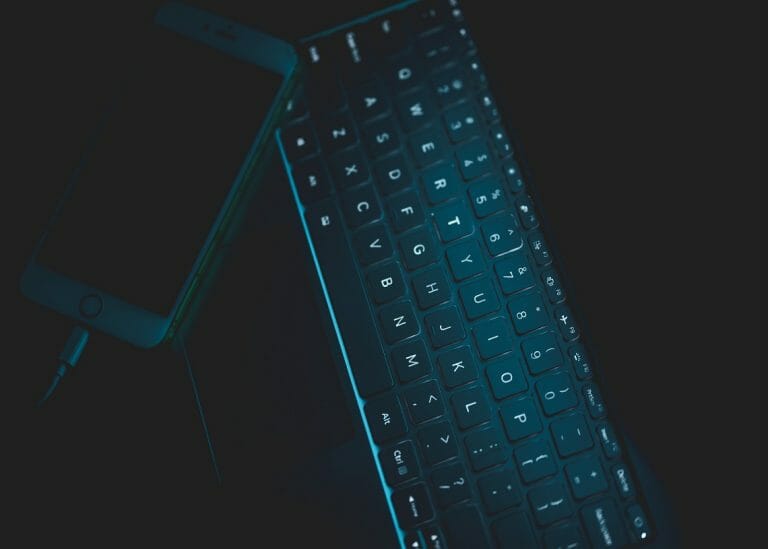 Previous Polkadot price prediction has proven accurate as the price of DOT retested the $17.5 resistance. Since then, DOT has moved further downwards and currently trades at $16.

The overall crypto market continues its bearish movement as Bitcoin loses more than 9 percent. Altcoins are also dwindling as Ethereum is in the red by 6 percent and Litecoin by 7 percent.

Since Polkadot set a new yearly high just below $20, as predicted by our analyst in the previous Polkadot price prediction on January 19th, DOT price has dropped once again. A several day sideways range has been established between the support of $15 and resistance of $18.

Until a clear breakout either above or below this range is seen, the analyst expects the market to continue to move sideways.

After Polkadot bounced from the $18 resistance, it continued to move lower and currently trades between the 24-hour range.

On the DOT/USD 4-hour chart, Polkadot currently looks to move towards the $15 support once again. The $15 horizontal support previously reversed DOT together with the 50 period moving average red line. This resulted in a sharp move to the upside of over 18 percent in under 4 hours.

The $18 resistance prevented DOT/USD from moving higher once again. Therefore, the market is currently in a consolidation that needs to be broken to determine the price’s next direction.

If Polkadot can move above $18 once again, the Analyst predicts that the price will continue setting new highs this week. The potential next target could be the 0.5 Fibonacci extension at $26, as no other key resistance levels are seen as of now.

Alternatively, a break below the $15 support, as well as the 50 period moving average red line, should lead towards further downside in the upcoming weeks. Once the $15 support is broken, the market will likely find support around the 50 percent Fibonacci retracement at $13.

Other support areas are seen at 61.8 Fib retracement at $11.7 as well as the 100 period moving average blue line at $12.25. These minor support areas will likely create a strong buying pressure over time, creating a reversal and a good potential entry opportunity. A long position from this area would offer a good risk/reward with the expectation that the market will move higher from there on towards a new yearly high.

In the case these minor support areas cannot hold the price from further downside, the last major support level is seen at 10.5 as mentioned in Polkadot price prediction last week.

As mentioned before by the Analyst, DOT/USD Polkadot is still extended as it has gained more than 150 percent from the previous major low of $7 to the high of $19. Therefore, the analyst believes a strong retracement is still needed.

Until the current consolidation around $15-$18 is broken, DOT will continue to move sideways without a clear direction.

Therefore, further price action development is needed until a safe position can be made. The best option would be to wait for further retracement towards the previously mentioned support levels as they would offer a much better entry in term of risk/reward ratio.

A great area to look for an entry would be around $10.5-$12.5 as it would offer the best risk/reward entry, as mentioned previously.

Additionally, if you want to help Polkadot grow, they have announced a survey on their Twitter account.

To learn more about Polkadot, read our news on Polkadot becoming the 4th largest crypto or take a look at their website.