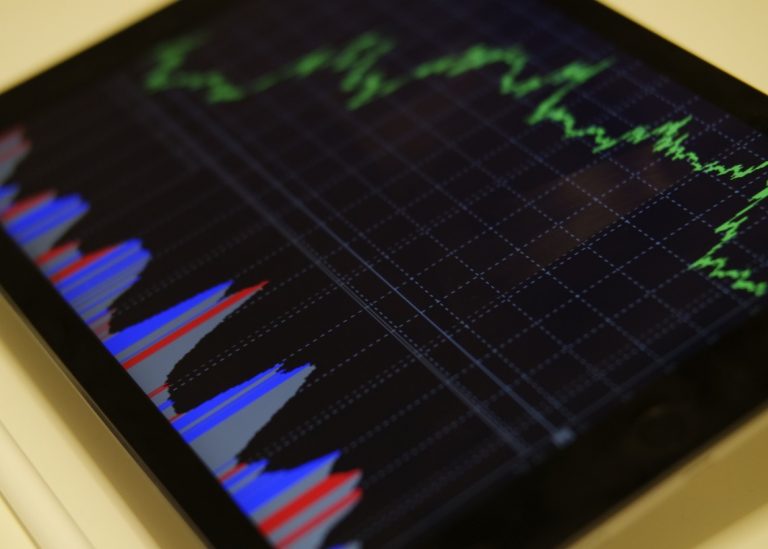 After our previous Polkadot price prediction, the DOT/USD has continued moving higher and currently trades around $13.5, having a market cap of $12.5 billion. DOT has moved by 13 percent in the past 24 hours with a volume of 6.2 billion.

The DOT/USD made an incredible move this week after support around $7 was tested. Polkadot gained more than 110% and set a new yearly high of $15.06 . Currently, a retracement is expected as the market has gone quite far from the previous low.

Polkadot Price Prediction: DOT is ready for a pullback

The $10-11 area is the one to watch in the coming days, showing several confluences for support. A position opened from there would provide a good risk/reward ratio, with the expectation that the next upswing will follow.

The price of Polkadot has increased by 12.68 percent over the past 24 hours. The price currently trades close to the yearly high of $15.06. Today, no further upside was seen as DOT/USD has exhausted its previous bull run.

The 24-hour low is at $12.03, while the 24-hour high is at $14.86. This indicates that DOT/USD is in a very volatile environment, which would continue over the weekend as there is a lot of room for a retracement.

On the DOT/USD 4-hour chart, we can see a very extended bullish move over the past days. Therefore, retracement is needed before any further trading can be considered.

As DOT/USD has increased by 110% this week, and the price made a new yearly high at $15.06, a retracement is expected next week.

Strong support around $10-11 area is yet to be tested. It previously offered a strong resistance for the DOT/USD and now should act as a support. Additionally, the area between 50 and 61.8 percent Fibonacci retracement is aligned perfectly with the resistance.

A further upside might be possible next week, however, the critical support area around $10-11 would still be valid. Until this support area is tested, any trade would have a suboptimal risk/reward ratio.

Polkadot is still among the best performing cryptocurrencies and can be traded on every crypto exchange, such as Coinbase. 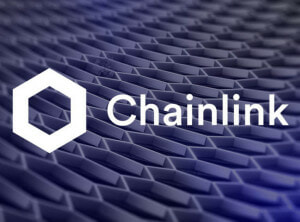 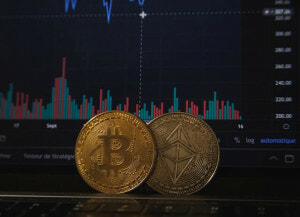 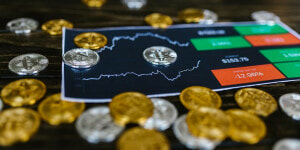 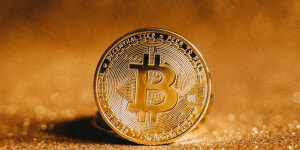