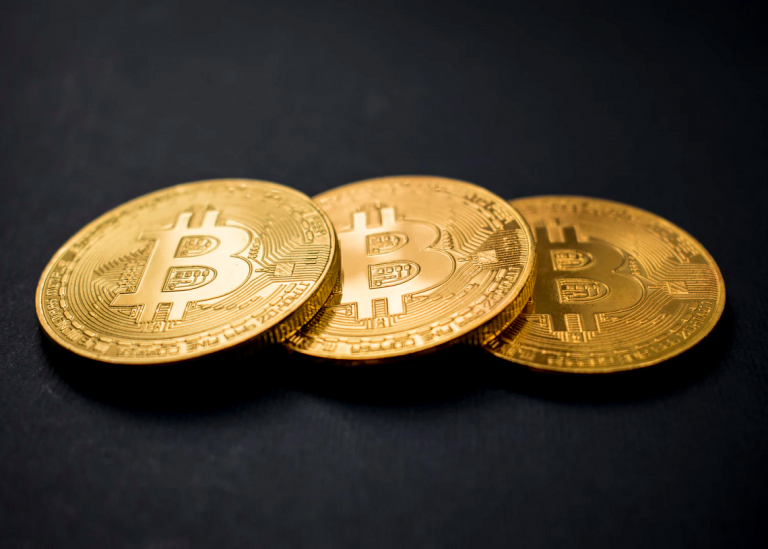 DOT price opened at $4.5009, which turned out to be the day’s low as a series of mixed red and green candlesticks took the price to higher levels. Despite starting the day with low momentum, the buyers continued to elevate the price with wave-like bullish activity. Currently, Polkadot price is trading at $4.8190, showing a 7.1 percent increase from the day’s opening price.

Traders started the day with bullish momentum; however, the price action soon entered the overbought territory. As the first arrow suggests, the price went through a slight correction before ascending again. The bulls met significant resistance around $4.9000 and failed to breakthrough. Since then, the price action has been consolidating between $4.7500 and $4.8500.

On the technical indicators, the MACD 4C opened the day with a bullish indication. Despite the correction around 02:15 UTC, the indicator continued suggesting bullish momentum. However, the indicator has been showing signs of exhaustion since the bulls failed to break through the $4.9000 resistance level.

If the bulls are able to defend the $4.7500 support level, there is potential for upwards movement. The next 30-60 minutes would determine the next movement across the short-term chart.

Despite starting the hour with signs of a bearish turnover, Polkadot price action found support at $4.8165, allowing the bulls to fight back. However, the bullish momentum was short-lived as the bulls met resistance at $4.8878. Since then, the price has been moving inside a descending channel with bears in control.

The November chart shows that despite starting the month with significant bearish momentum, DOT price found support at $3.9000. The sellers tested the support several times before the buyers took over. The price followed an ascending trendline with high momentum from the bulls. However, the price action met strong resistance around $4.8600, and a strong bearish movement canceled out the last day’s gains. Since then, the price action has followed an ascending trendline with wave-like daily movements.

The MACD 4C started the month indicating bearish momentum, which only grew stronger until November 4. Since finding a support level, the MACD 4C began turning bullish, indicating strong momentum from the buyers. On November 7, the bulls showed signs of exhaustion as the momentum turned bearish. However, the bulls have not given up, and the MACD still remains in bullish territory.

Polkadot price prediction: Where is the DOT price heading?

The chart depicted above shows the price action of DOT/USD from late August until mid-November. The price action showed strong bullish momentum throughout late-August till mid-September. In late-September, the bears took control of the momentum as most of the month’s gains were canceled out. Since then, the price has remained consolidated between $3.5000 and $4.8500, with the bulls facing strong resistance at $4.9000.

On the other hand, the MACD has turned bull and indicates potential upwards movement. Traders can expect the price to rise to the resistance level again. If the bulls break through, price is expected to rise above $5.00, while rejection from resistance level might suggest further consolidation.