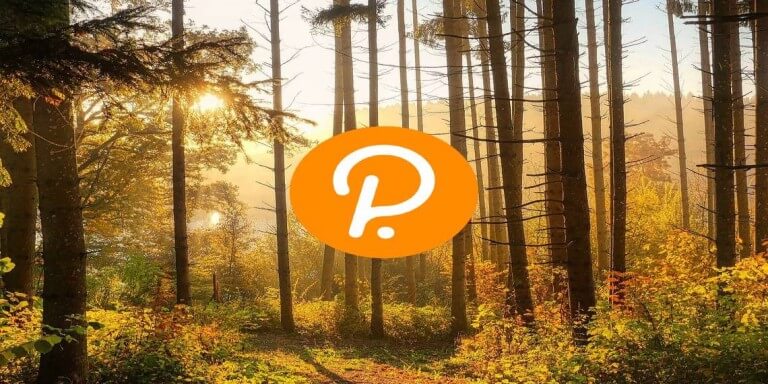 Polkadot price analysis reveals a dormant bearish momentum that is looking to push the prices lower. The price action is currently trading towards the $5.00 support level and it looks like it might continue moving toward the near-term support at $4.50.

From a technical perspective, Polkadot price analysis reveals DOT has not been able to make significant price changes as the prices have fluctuated between $5.270 and $5.42 during the last few hours. It looks like the bears are still in control of the markets and there is more downside pressure likely to ensue shortly if sellers continue pushing prices lower against the $5.00 resistance level.

The next key support level is at $4.0 and a break below this level might see a continuation of the downside movement. However, if buyers can defend $4.00 support, there might be an opportunity for them to take advantage of the short-term market momentum and push prices back up toward the immediate resistance at $5.30.

Polkadot price analysis on a daily chart: DOT trades in a bearish zone

The daily chart for DOT shows it is currently trading at $5.29, down by 0.33 percent in the last 24 hours. Polkadot price analysis reveals DOT is likely to be following the broad-based bearish sentiment and trending below its 100-day moving average.

The RSI for DOT also follows a downward trend albeit at an upward trajectory indicating that buyers might regain control of the market momentum soon. If this occurs, we might see the price action going back up toward the $6.00 resistance level. Conversely, if sellers continue to push the prices lower, there is a possibility that we might see DOT testing the $4.00 support level in the future.

The MACD line is however above the red signal line, and this might signal a divergence as the market attempts to recover. If this occurs, there could be an opportunity for traders to take advantage of the situation and try to accumulate more DOT in anticipation of another bullish run on the price action.

Polkadot price analysis on a 4-hour chart: Bulls might have found a short-term bottom near $5.00

The 4-hour time frame shows DOT trading below the 100 and 200 EMA which might signal another leg lower in the market momentum. The MACD line for Polkadot is however poised to cross over from its oversold territory, which could indicate a possible recovery in price action.

Polkadot price analysis shows DOT’s recovery might end at $5.30 as the RSI is also trending upward and inching closer toward overbought territory. If this happens, we could see a continuation of the upside momentum in prices with DOT testing the resistance level at $5.27 momentarily before it finds support at $5.00.

However, if the bears keep pushing prices lower, there could be an opportunity for buyers to take advantage of the short-term market momentum and try to accumulate DOT in anticipation of another bullish run on the price action.

Our Polkadot price analysis concludes that the DOT prices might be trading slightly lower in the short term but it also looks like a price recovery is in the offing. The next few hours of trading could define where we head next as a break below $4.50 could see DOT test its key support level at $4.0 and vice versa if buyers can push prices higher.