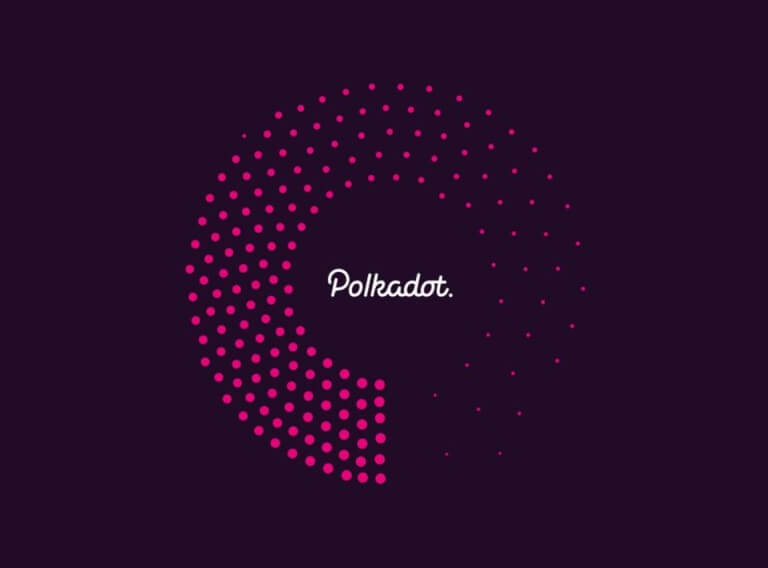 Polkadot price analysis reveals a severely declining approach today; the price has lost most of its lost value. In the last few days, the cost of DOT has received much negative attention and has decreased to a slight degree. On October 20, 2022, the price suddenly decreased from $6.2 to $6 However, the price started to gain further positive momentum the same day and regained a value of as much as $6.1. On October 20, 2022, the price saw crashing lows and reached an all-day low of $5.93. Moreover, the currency price of the cryptocurrency remains around $5.96.

Polkadot price analysis reveals the market volatility to follow an uncertain opening movement, which causes the DOT prices to become more susceptible to volatile change. As a result, Bollinger’s band’s upper limit is $6.31, acting as the strongest resistance point for DOT. Conversely, the lower limit of Bollinger’s band is at $6, representing another support point for DOT.

The DOT/USD crosses under the Moving Average curve indicating a bearish movement in the market. Furthermore, due to the recent breakout, the price appears to move further downward with a strong possibility of breaking the support once again. The breakout has caused the volatility to increase as well significantly, and make way for a complete reversal.

Polkadot price analysis reveals the Relative Strength Index (RSI) score to be 33, which falls in the undervalued region. The RSI score follows a downward movement in the undervalued region, signifying future devaluation. The DOT/USD price has found an extremely low place within the market and has anchored itself there. The dominance of selling activity causes the RSI to decrease.

Polkadot price analysis reveals the market volatility to enter a slight increasing movement; it’s beginning to open up as the resistance and support bands move farther each other. The cryptocurrency price will follow the volatility and become more susceptible to volatile change. The Bollinger’s band’s upper limit is $6.52, acting as the strongest resistance point for DOT. The lower limit of Bollinger’s band is present at $5.94, representing another support point of DOT.

The DOT/USD price appears to cross under the Moving Average curve signifying a bearish movement. The price moves downward towards negative dynamics. It seems that the bears have claimed the market for themselves and are on their way to maintaining this dominion for the next few weeks. The price has crossed the support band and caused a breakout, and the volatility bands seem to pose a threat to the current regime.

Polkadot price analysis reveals the Relative Strength Index (RSI) to be 36, indicating that the cryptocurrency is undervalued. Polkadot falls in the lower-neutral region. However, its position is bound to change as the RSI score follows a downward movement indicating dominant selling activity.

Polkadot price analysis concludes that the cryptocurrency packs massive potential for further declining movement; however, for now, the market seems to favor a breakout, which might prove to be advantageous to the bulls. They might reverse the market and claim the market for themselves.