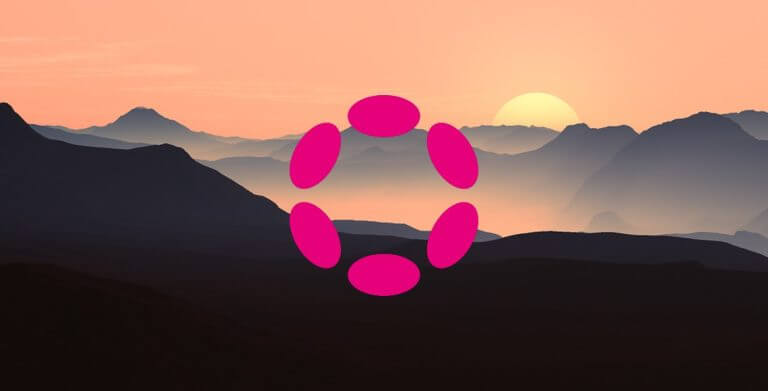 The daily and hourly price charts for Polkadot price analysis display green candlesticks as DOT/USD value has undergone sufficient improvement today. The past few weeks have proved beneficial for the cryptocurrency as the market was following an uptrend with necessary corrections also clearly visible in between. But today, a continuation of the bullish trend is being observed after bulls resumed action yesterday as the price has reached the $8.79 position once again.

The one-day Polkadot price analysis indicates an upward movement of price for the day as a bullish trend has been observed. Although the cryptocurrency underwent a significant decline on 06 August 2022, today’s direction has been relatively supportive for buyers.

The DOT/USD is now trading at $8.79 at the time of writing after gaining 2.77 percent value during the past 24 hours, on the other hand, the coin is still in a loss of 1.22 if observed over the past week as a correction was observed at the start of the week, and further recovery is only possible if the bullish momentum intensifies further in the coming days. The moving average (MA) value for the day is $8.40 as the SMA 20 curve is trading higher than the SMA 50 curve, which is a hopeful indication.

The four hours Polkadot price analysis also predicts a bullish price movement as the price has been undergoing constant improvement today. The bulls are struggling to recover as the cryptocurrency value experienced a significant decline at the end of the previous trading session. The price is now $8.79, which is expected to increase further in the approaching hours. The moving average value for the four hours price chart is standing at $8.62.

The volatility is decreasing here, as the Bollinger band show convergence. This is why the upper and lower Bollinger band values have changed to $8.88 and $8.32, respectively. The RSI curve, on the other hand, shows a flat line movement which hints at the opposition from the bearish side. However, the score has improved to index 59 today.

The technical indicators for DOT/USD are mostly giving out bullish signals as the past few weeks have been helpful for the buyers. There is a buying indication with 10 indicators at the buying point, 10 at the neutral point, and six at the selling point.

The daily and hourly price predictions support the buyers as a significant rise in buying activity has been observed. The price is on its way to recovery as DOT/USD value reached $8.79 just recently. Further improvement in price is only possible if bulls get another push. The RSI on the 4-hour chart shows horizontal movement, which means a correction can also take place in the coming hours.