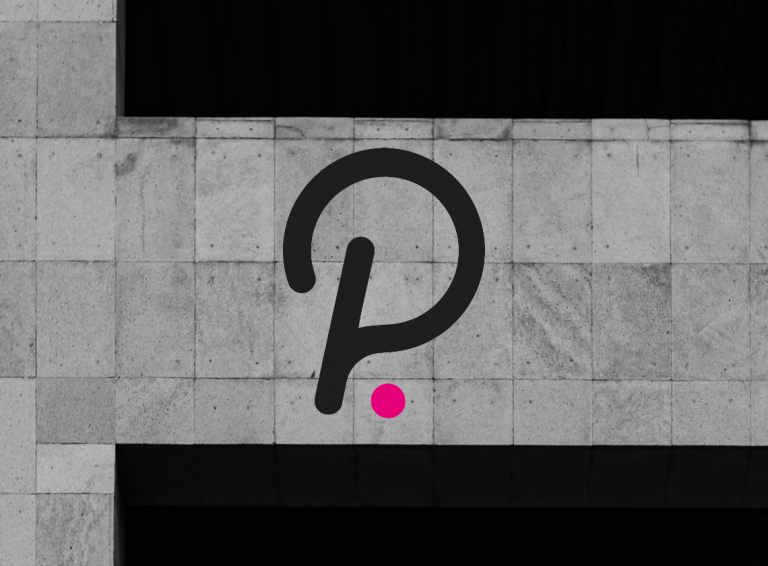 Polkadot price analysis is bullish for today as the $17 previous resistance level was retested as support overnight. Therefore, we expect DOT/USD to rally from the support over the next 24 hours and test the previous swing high next.

The cryptocurrency market has retraced overnight, resulting in a bearish price action movement over the last 24 hours. Bitcoin has lost 2.63 percent, while Ethereum 3.25 percent. Polkadot (DOT) is among the worst performers, with a loss of around 5.83 percent.

On the 4-hour chart, we can see the Polkadot price retracing to retest the $17 previous resistance as support in preparation for another attempt to move higher.

The Polkadot price has seen an almost 90 percent increase over the past weeks after the $10.5 support prevented further downside on the 20th of July. Additionally, DOT/USD broke past the $17.5 resistance, indicating that the several-month bearish price action structure has not become more bullish.

Over the weekend, DOT rallied further until rejection for further upside was found around the $20 mark. From there, DOT/USD started to retrace yesterday, with the $17 previous resistance tested as support earlier today.

Overall, this price action development indicates that we could see reversal over the next 24 hours unless the $17 mark is broken. Alternatively, if DOT/USD breaks below $17, we could see a much deeper retracement to the $15 mark later this week.

Polkadot price analysis is bullish for the next 24 hours as a higher low currently gets established above the $17 previous resistance, which now acts as a support. Following this price movement, DOT/USD is likely ready for another push higher to the $19 resistance, from which further higher highs could be reached later this week.

While waiting for Polkadot to decline, read our articles on Satoshi Nakamoto, DeFi advantages, as well as Bitcoin fees.