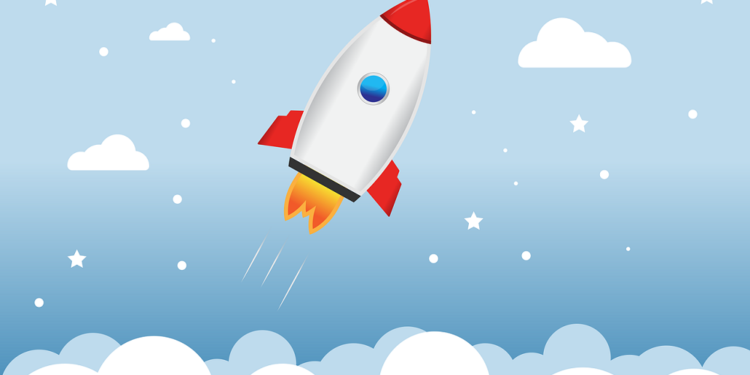 The newly developed Polkadot network custody will provide entities and individuals with DOT allocations using Coinbas Custody. The clients can thus redeem their respective holdings directly into their accounts. DOT is Polkadot’s native token. This can not only increase efficiency but also boost the security quotient of the Polkadot network custody.

The underlying Coinbase Custody will be highly beneficial to the customers who will take advantage of its world-class security, advance staking, ease-of-use features, and proven token management interface.

Web3 Foundation has also announced a website so that the clients can claim their DOTs by following a detailed set of instructions. The pre-launch Polkadot token allocation can also be claimed as per Ethereum network denotation into their respective Polkadot addresses. The inherent claims process is transparent and makes sure that DOT allocation is inscribed in the genesis block of Polkadot.

Coinbase claims that Polkadot is a revolutionary crypto project. It solves the crypto industry’s biggest problems namely scalability and interoperability. Coinbase Custody is excited to offer DOT holders an efficient and secure way to perform staking and manage their tokens as well.

Coinbase Custody is offering much more than just safe storage solutions. Its staking services ensure that DOT holders can earn rewards when they stake behind validators who safeguard Polkadot. The same users can also take advantage of the on-chain governance mechanism that provides improved protocols and upgrades. There is also a tool to verify Ethereum addresses linked with the DOT allocation indicator.

As Polkadot approaches beta launch, you can now claim your dots with @CoinbaseCustody!

Individuals and entities that hold dots can now take the first step to prepare for Polkadot’s launch.

As Polkadot genesis comes near, the company focuses on secure and efficient solutions. The Polkadot network custody solution promises to bring more transparency, efficiency, and security into the crypto custody realm.