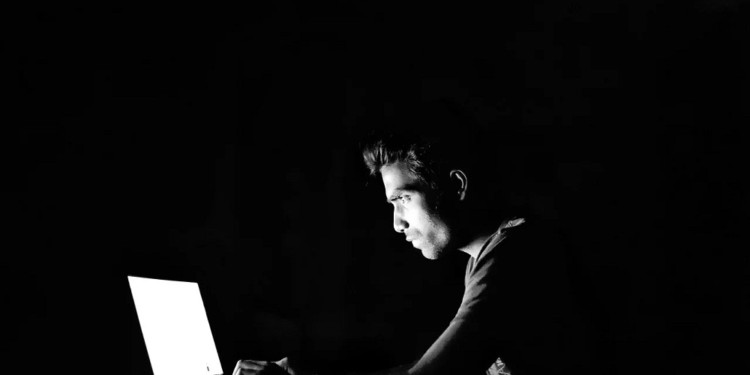 PlusToken scam, a Ponzi scheme that gained popularity in China, has moved around 12,000 Bitcoin from one address to another. Reportedly, the scam’s address holds up to 187,000 BTC. As Bitcoin’s price has climbed upwards of 10,000 dollars, the 12,000 BTC moved by PlusToken is worth more than 120 million dollars.

PlusToken scam on the move

The transaction was first reported by Whale Alert’s Twitter handle, which portrayed is as a whale transaction from an “unknown wallet to unknown wallet.” However, Twitter user @DoveyWan (co-founder of Primitive crypto) stated that the tokens belonged to PlusToken scam and cited @ErgoBTC. She also suggested that Whale Alert should mark the addresses that were highlighted by ErgoBTC in his research. Wan has been tracking the scam for many months and is trying to connect Chinese crypto space with Twitter

The move came just a few days after Bitcoin’s price crossed the 10,000 dollars mark. The transaction of 11,999 BTC is now worth over 120 million dollars. It is believed that the scam is dividing up its tokens in smaller amounts and liquidating them through the Huobi exchange.

PlusToken scam was located in China, and its effect was concentrated around the region as well. However, it was a very large-scale scheme that reportedly involved billions of dollars of stolen funds. It was also believed that the prolonged bear markets were caused by the scam.

The markets were observing frequent whale transactions that are expected to have originated from the scam. These transactions dumped BTC in the markets and caused the asset’s price to suffer. Now the scam is on the move once again, and it is believed that the transaction is an attempt to divide and disguise tokens before they are liquidated.