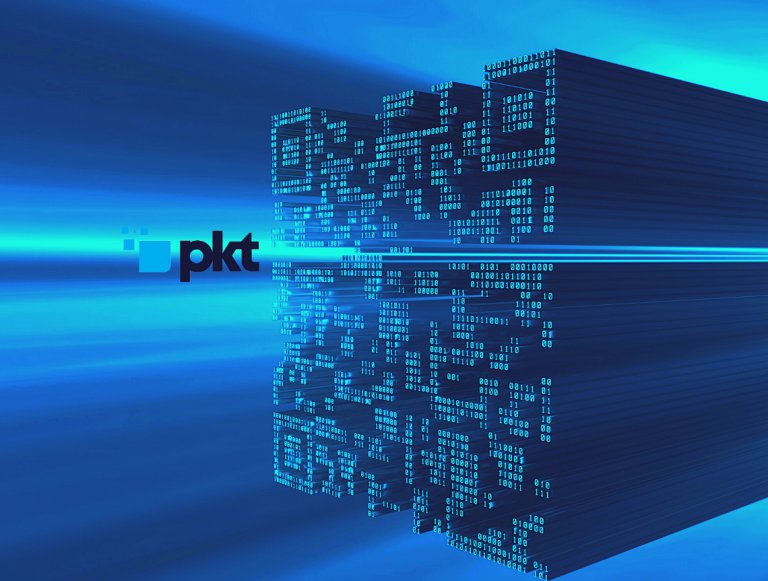 The PKT Network introduces a revolutionary new way for individual users to become their own decentralized ISPs – enabling an alternative to the monopolized and restricted internet of today and providing more affordable bandwidth for everyone.

PKT has been built to make sure packet transmission is never denied while network capacity is idle. This is in stark contrast to traditional networking technology, which often slows a user’s connection in order to limit the amount of bandwidth they can potentially use.

The technical infrastructure of the platform means that bandwidth is completely free when nobody else is using it. Think about how grocery stores throw away vegetables that are past their date, when they could just as easily donate them to homeless charities. That’s what current ISPs are doing, throwing away unused bandwidth. With the PKT Network, this unused bandwidth is donated for free.

PKT Network also makes sure that everyone’s connection is as fast as possible. Some ISPs bottleneck connections and give people slower speeds just because they aren’t paying the right tariff, even though bandwidth is going spare. There’s no reason to limit people in this way.

What is a Cloud ISP?

PKT Network’s Cloud ISP role is a hybrid form of both a traditional ISP and VPN provider. It solves the technical aspects of routing, billing, and customer service, allowing Edge Point operators to focus on simply setting up and maintaining network infrastructure. This separate network operator and infrastructure provider is specific to PKT. PKT Network has its own coin, PKT Cash, which is an innovative way to fund development of network software and infrastructure. PKT Cash also allows holders to vote on the future of the network, by electing the Network Steward via POS vote. The Network Steward is a wallet address that receives 20% of each mined block, and then grants those funds out to developers who provide proposals to grow the PKT Network. PKT uses PacketCrypt as its proof of work, which is the world’s first bandwidth hard-proof mining collaboration protocol.

All these reasons and more could make PKT the future of decentralized blockchain internet use. So if you’re looking for a faster way to connect, from any location without paying a traditional ISP, or a way to be free from an increasingly censored internet world and a more affordable way to access the internet, PKT Network could be for you.