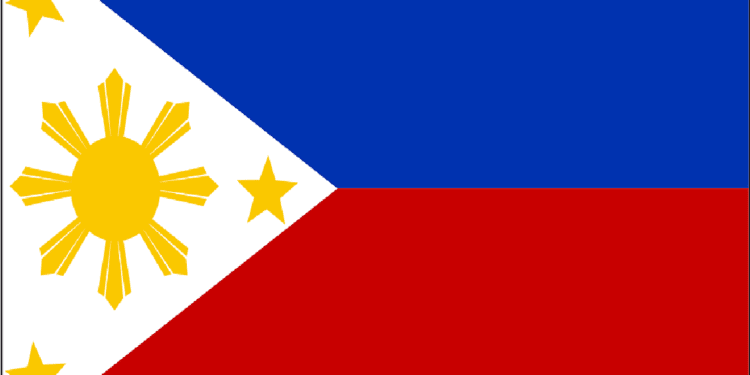 Bangko Sentral ng Pilipinas, the central bank of the Philippines, has created a technical working group to research the feasibility and the implications of issuing a central bank digital currency (CBDC).

In a virtual conference today, the governor of the Philippines central bank revealed that the bank had created a technical working group dedicated to researching the “feasibility and policy implications of issuing a central bank digital currency or CBDC.”

The Philipines to research a CBDC

The governor, Benjamin E.Diokno, stated that they are more interested in the underlying technology behind cryptocurrencies. He stated that digital assets had had little impact on the current demand for physical currencies.

However, he noted that blockchain technology continues to “elicit interest around revolutionizing” financial services by providing a secure and efficient means of payment.

In another speech, Diokno noted that the country’s two national payment networks had seen a spike in activity during the COVID-19 pandemic. PESONet and InstaPay saw a 70 and a 42 percent increase in transaction volume, respectively. He emphasized the need to digitalize payments and outlined a goal of digitalizing half of transactions in value and volume by 2023.

The race for a central bank digital currency

Central bank digital currencies are still a hot topic across the globe. Many countries are either developing a state-backed digital currency or researching one. Most recently, the Bank of Jamaica has invited firms to develop potential CBDC solutions.

China has been the forerunner in the development of a CBDC with its digital currency electronic payments (DCEP) project. While the DCEP is not available to the public, banks and other organizations have begun using it to test the platform. The project’s public launch date remains to be disclosed.