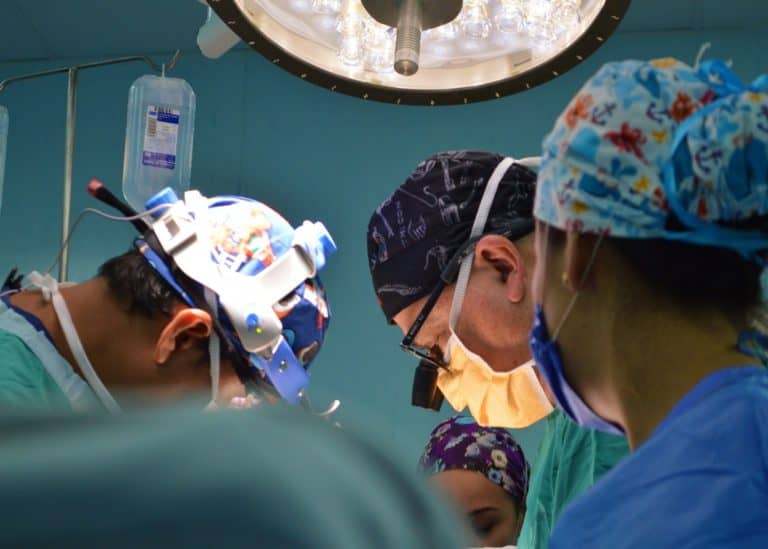 Venezuelan President Nicolas Maduro has announced a reward of one Petro cryptocurrency to every Venezuelan doctor as means to not only reward their hard work and determination in testing times such as these but also drive nationwide adoption of its pet cryptocurrency, confirmed an official tweet on 1st April 2020.

The worrying adoption rate of Venezuela’s native Petro cryptocurrency has been a concern for almost every citizen in the country who owns one. Although the sitting President Maduro has pulled out all stops in bringing his people to invest in Petro, either by forcing airlines to buy fuel using the crypto or commanding Banco de Venezuela to start accepting Petro, the fact remains that most people don’t really know what to do with it.

However, as a famous American politician once said, “Never let a good crisis go to waste,” President Maduro, too, is hoping to find a silver lining for his oil-backed Petro cryptocurrency amidst these challenging times. Currently, the country is facing one of the worst catastrophes in recent times, as plunging oil prices coupled with the flailing healthcare system has put the entire nation at risk.

Maduro hopes to boost Petro cryptocurrency adoption with yet another move

On Wednesday, the Venezuelan government took to social media to announce the reward of one Petro cryptocurrency to each doctor in the country as a way of expressing gratitude for their services. The said reward will be distributed via the Venezuelan government-designed Patria System. In essence, it is a platform used by the government for accurate tracking of socioeconomic status and distributing rewards and bonuses without involving traditional banking methods.

Besides the special Petro cryptocurrency bonus for doctors, Maduro had previously approved rewards for those who have been hard-hit by the virus spread. The government announced the distribution of Stay at Home Disciplinary and Solidarity bonuses to the workers who are forced to quarantine at home and unable to earn their livelihood.

Currently, the Maduro administration claims that the price of one Petro is close to sixty US dollars ($60). However, several cryptocurrency exchange platforms reveal that the token price has never exceeded twenty-six US dollars ($26) so far.

Thus, although it is difficult to predict what impact the Petro disbursement will have on doctors and on its price itself, it is undoubtedly far more in value when compared to the minimum wages of a doctor in Venezuela. Inarguably, one Petro cryptocurrency equals to many months of work as doctors earn a little more than the set minimum wages.

Meanwhile, Venezuela isn’t the only country to distribute free money in its efforts to pump millions of dollars of cash in the country’s struggling economy amid the pandemic disruptions. Recently, the United States announced its plans to distribute over five hundred and sixty billion US dollars ($560 billion) to its individuals as a part of an extensive stimulus package.

Moreover, Brazil also decided to inject as much as thirty billion US dollars ($30 billion) to mitigate the severe blow from the coronavirus outbreak.