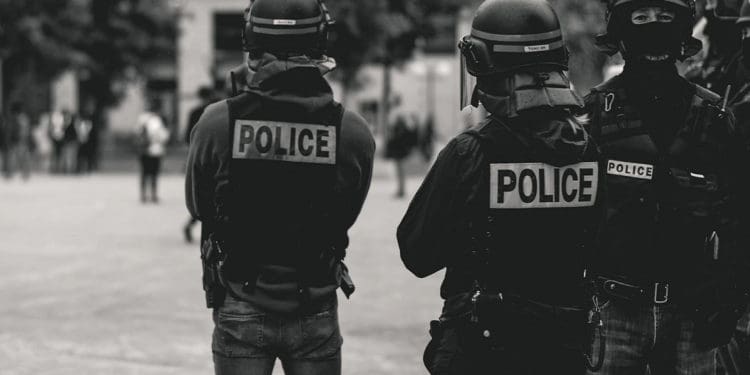 The perpetrators of one of the largest Ponzi schemes in crypto history, PlusToken scam, have been arrested by Chinese authorities.

China’s Plustoken scam was one of the largest Ponzi schemes in the history of cryptocurrency. The project defrauded more than 700,000 investors out of nearly $3 billion worth of cryptocurrencies at the time.

Reportedly, people involved with the Plustoken scam have been arrested previously as well. However, among the 109 people arrested, 27 individuals were the “core team” behind the scam. As such, the arrests bring the PlusToken saga to an end.

Chinese authorities have been searching for the scammers since last year when the project was shut down. The search took authorities more than 12 months because the perpetrators were located in many different places across the globe.

The perpetrators were arrested from various countries, including Cambodia, Vietnam, and Malaysia, in cooperation with local authorities.

Plustoken presented itself as a crypto wallet with an associated cryptocurrency called PLUS. The company offered high returns for buying its PLUS tokens with other cryptocurrencies such as Bitcoin and Ethereum. The PLUS token was listed on numerous Chinese exchanges, and its price rose to $350 USD.

However, users started facing trouble with withdrawing funds, with some people facing up to 35 hours delay. As funds began leaving the exchange, one transaction commented, “Sorry we have run” to indicate that the perpetrators have escaped with all of the investors’ money.

Since then, the perpetrators have been moving their stolen assets in small sums across wallets. Just last month, the scammers were reported to have moved 22,000 Bitcoins from the scam address through a Bitcoin mixing service.