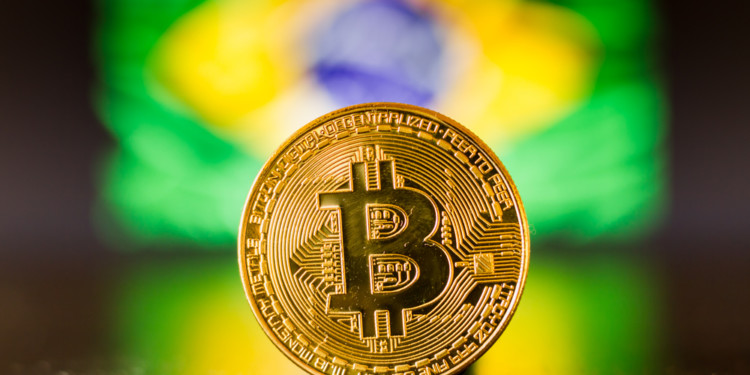 According to a recent report from Cointelegraph Brazil, the northeast city of Fortazela in Brazil has agreed to allow its citizens to pay for their bus fairs in Bitcoin as well as debit and credit cards.

The Cooperative of Independent Transport of Passengers of the State of Ceará has said that by introducing cryptocurrency payments alongside the more common debit and credit cards would reduce operational costs for the city public transport.

The good news is that there will be other cryptocurrencies accepted aside from Bitcoin, but the entity responsible hasn’t disclosed which cryptos will be included as of yet.

The payments will most likely be processed through electronic vouchers, which is already a massive boost in terms of efficiency not considering that cryptos will receive a whole new liquidity source in Brazil.

In general, Brazil seems to be taking the blockchain route on a serious level so far as it’s starting to plan partnerships with Ripple and other major market players in the financial industry which could completely revamp the local banking sector.

Overall, the new initiative has been met with open arms from the Brazilian community, especially from the crypto enthusiasts of Fortazela.