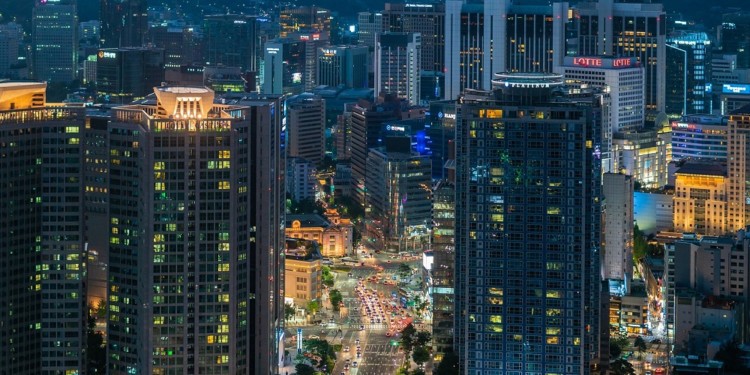 Towards making it easier and reducing the amount people pay to make cross border transfer, several local Korean remittance firms have entered into a partnership with RippleNet. Ripple announced the partnership on Tuesday, 26 Feb.

The Korean remittance firms, which are Sentbe, Hanpass, and WireBarley, entered the partnership with RippleNet aiming to reduce by 90% expensive charges local bank charge clients for cross border transactions.

Emi Yoshikawa, Ripple’s Senior Director of Global Operations, said that Korea is an anchor point of fintech innovation. She said that they are committed to growing their client base and operation in the country too. Yoshikawa also noted that since the country’s government began licensing payment providers, Korea has witnessed remittance providers have improved the payment experience of clients as they are happy to be part of the process.

The partnership with RippleNet will see them supply the partnering remittance firms with techs and network connections that will allow clients to make faster payments more efficiently and dependably.

Reportedly, several people in South Korea need to send and receive money across countries as more than four percent of the population there are immigrants. However, getting money to other countries from Korea, especially China, Vietnam, Thailand, and the Philippine, involves rigorous processes.

Before, remittance in the country is being controlled by big centralized institutions.

The main aim of Ripple is to enable ease in making inter-country transactions. It is believed that cross-border payments are made cumbersome and disjointed, which makes the process slow and undependable.