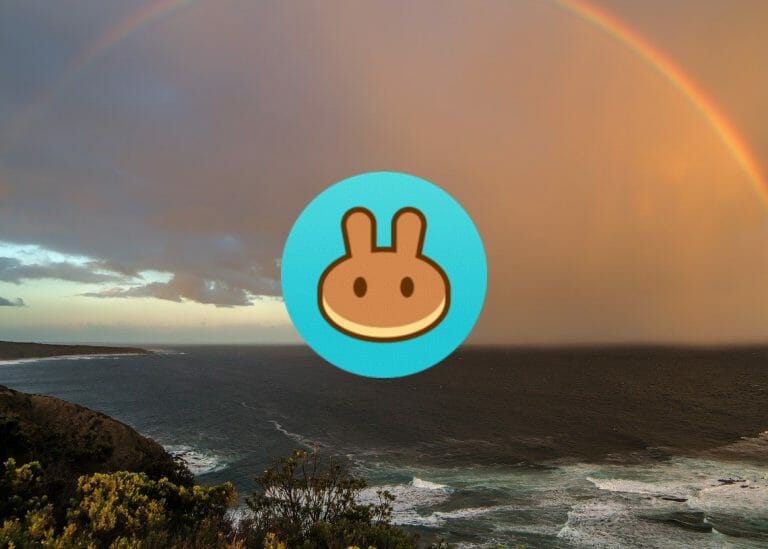 The one-day PancakeSwap price analysis is showing signs of bullish activity taking place, as the price has improved significantly. The price has been advancing for the past few days and today it has been able to reach the $20.17 level. Although a drop in price occurred earlier, the bulls have managed to recover their momentum. If we move on towards the moving average indicator (MA) then its value is going $19.5 for the day.

The Bollinger bands Indicator is showing the following values for now; its average is at $19.22 whereas the upper value is $20.44 and the lower value is $17.997. The Relative Strength Index (RSI) score has undergone improvement because of the bullish trend as well and has moved past 52.

The price is going down once again as can be confirmed from the four hours Pancake Swap price analysis. Although an uptrend in price had been following previously, in the current hour the market is showing a bearish tendency. The price levels have dropped down to $20.2 which has brought disadvantages to the buyers. The price is still standing higher than the moving average which is at the $19.46 position.

The volatility has increased tremendously which is not an encouraging signal for the future. As a consequence, the upper Bollinger band is now at $20.52 whereas the lower Bollinger band is at $17.87. The RSI curve has descended down to 58.59 level in the last four hours.

The bullish momentum has recovered as it has been confirmed from the one-day and four hours PancakeSwap price analysis. Although the cryptocurrency went through a decline earlier this week, the bullish momentum has been revived and the bulls are now progressing swiftly. The price can be maintained at $20.17 position if the support levels remain at $17.99. The price may go down in the upcoming hours as the four hours prediction is dictating a drop in price. 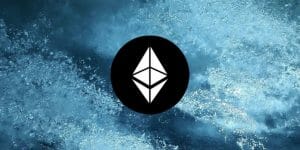