Pakistan ranks as country with the third-highest crypto adoption worldwide 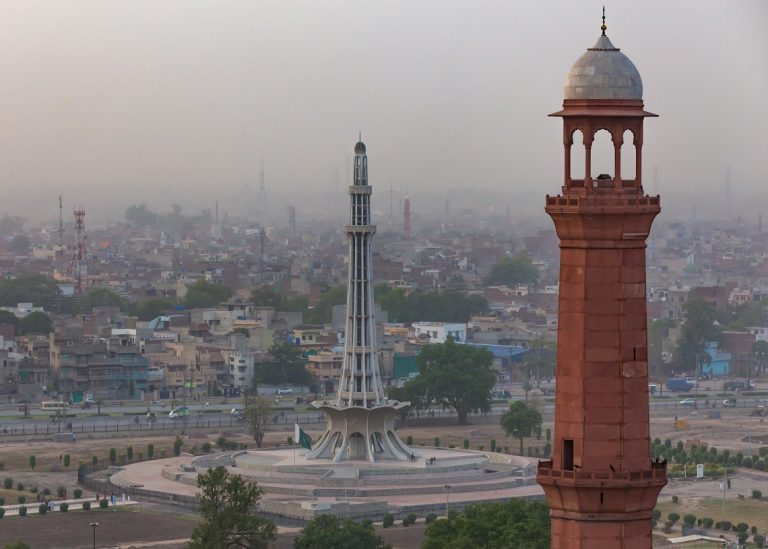 • TV host Wagar Zaka has been profiting from crypto since 2018.
• Pakistan lifts sanctions against people who use cryptocurrencies.

In most parts of the world, cryptocurrencies have been a priority for passive investments and other types of decentralized businesses. Pakistan enters the list of the most competitive countries when it comes to crypto adoption among its citizens.

The country in South Asia is known as one of the main regulators towards new technologies; Pakistan was even a trend when it banned open field video games such as PUBG Mobile. But something changed when the government saw cryptocurrencies and mass adoptions in neighboring countries.

Strangely, Pakistan accepts cryptocurrencies for many Internet users, considering that the country is one of the few technology savvy. However, a Pakistani presenter promoted this financial activity using his presentations on TV.

Wagar Zaka, the Pakistani animator, spoke for the first time about Bitcoin. Zaka, who had quit his tv show in 2014, turned to crypto investments and promoted the new financial market.

The presenter showed how lucrative virtual commerce is and how people in his country could take advantage of it from their homes. Zaka also spoke publicly in the 2018 Blockchain Economic Forum. Even the animator went much further, urging the authorities of his country to use cryptocurrencies as a payment method.

Over two years ago, policies against cryptocurrencies in the country were almost non-existent, although the government had clarified that they were prohibited. With this unfavorable outlook, presenter Wagar Zaka petitioned the country’s regulators and the research agency to approve them. Zaka was behind the financial agencies throughout this time, and his persistence paid off as sanctions against cryptos were lifted.

Wagar Zagar has been the public face for the cryptocurrency market in Pakistan to be approved. Zagar has also advertised for Bitcoin, where he encourages enthusiasts to buy them. Finally, with this crypto boom driven by Zagar in the country, the government had no choice but to approve free trade.

Now, Pakistan is struggling with a rise in crypto adoptions among businesses and enthusiasts from home. The government has also given the exchanges freedom to help traders. Although the rise of the crypto industry in the country is remarkable, Zagar says the fight is not over yet.