Only 1.4 percent Brits are willing to use Facebook Libra: Viber survey 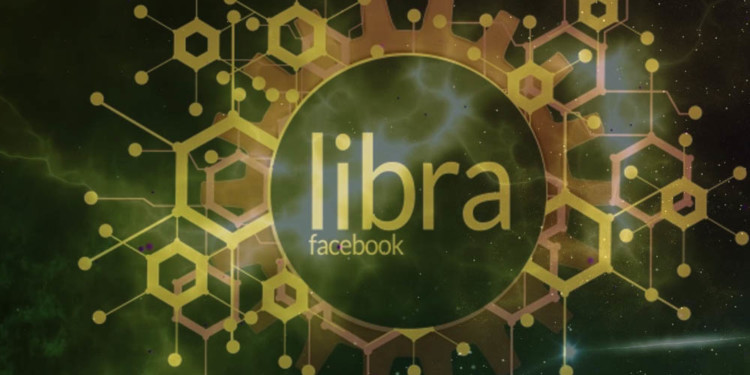 A recent Viber survey report reveals that less than one and a half percent (2.5%) British are willing to use Facebook Libra.

Facebook has been under the guns since they announced Libra white paper, and now that the guns are blazing harder than ever Facebook has suffered another blow with the Swiss authority David Marcus claimed to have partnered with is accusing Facebook of no-communication.

The latest Viber survey report, however, reveals that the stablecoin project has largely been rejected by the British citizens owing to the bad Facebook track record when it comes to handling privacy — having partners known to have been hit by data breaches more than once only adds to the problem. 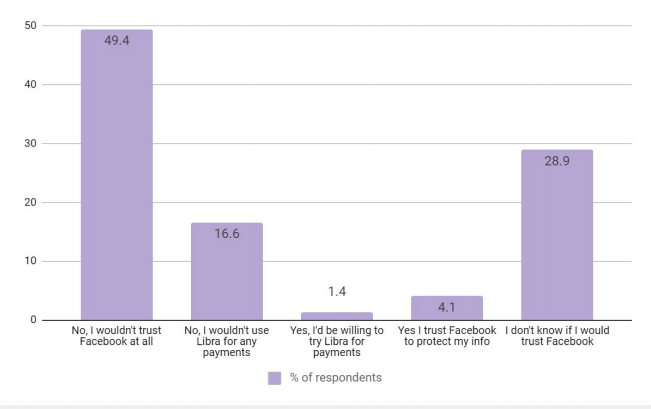 Interestingly enough, over sixteen and a half percent (16.6%) respondents said that they would not use Libra for any kind of payments.

On the other hand, only a hand full of the respondents were in favor of Facebook and the Libra project. A little over four percent (4.1%) still trust Facebook with their information while only about one and a half percent (1.4%) are willing to use Facebook Libra.

Meanwhile, where over one and a half percent (1.7%) men are willing to use Libra only a little over one percent (1.1%) women are interested in making a payment with Libra.